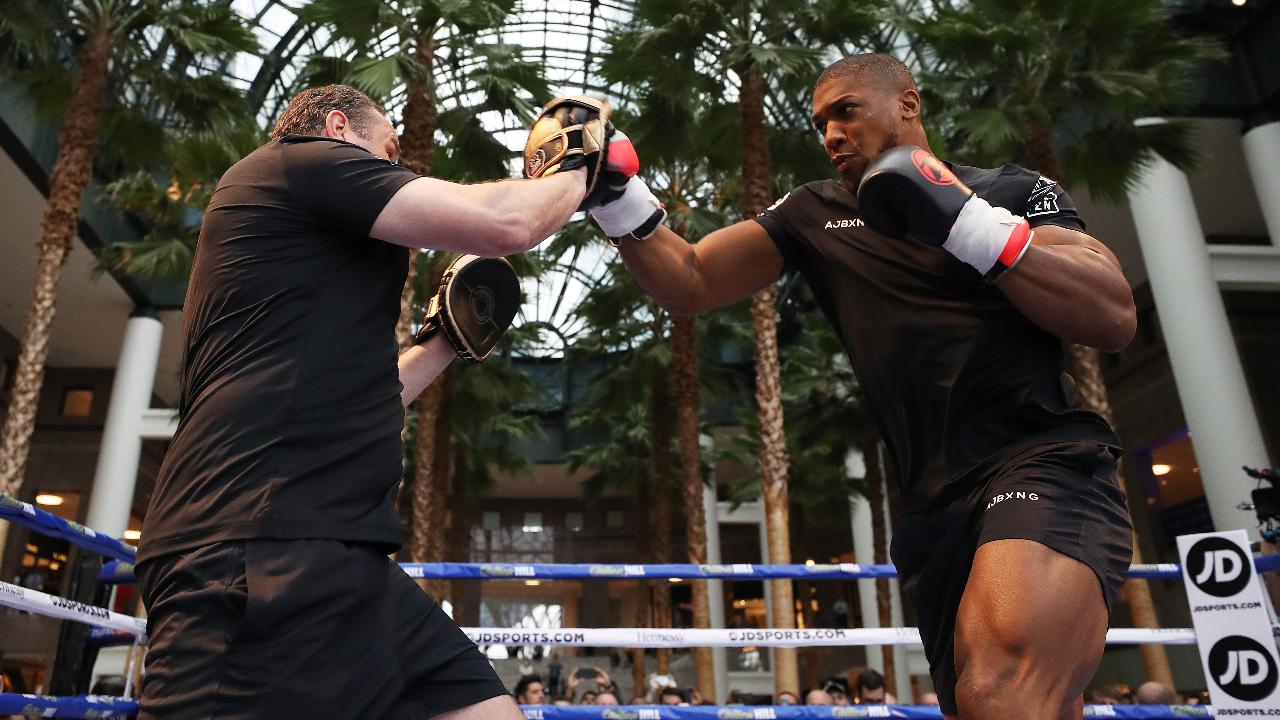 So the American adventure begins for AJ as our biggest boxing star aims to entice and capture the key American market – just as he has lit up the UK, oozing charisma and delivering the eye-catching KO’s.

This reminds me of when we had a fascinating fortnight build up in Manhattan to Naseem Hamed’s US launchpad back in December 1997 which led to that fire fest with Kevin Kelley. The braggadocious attitude, the routine flip into the fabled Madison Square Garden ring and that 7 knockdown thriller left the Americans simply in awe.

We return to MSG – the dream venue for any fighter to perform. Tommy Coyle’s literally pinching himself over here, hot hopes Josh Kelly and Joshua Buatsi are ready to showcase their supreme talents, Irish gem Katie Taylor seems destined to become undisputed, while Callum Smith’s out to show why he is the premier super-middleweight on the planet as Liverpool aim for double success on Saturday night.

With Deontay Wilder’s brutal 1st round highlight reel KO of Dominic Breazeale over the Brooklyn Bridge a fortnight ago, the pressure is back on Anthony Joshua to make a devastating statement here in mid-town. First impressions are key Stateside. He has certainly got off to a flyer with the American media and fans as they have clamoured for interviews, selfies; just any close up glimpse…

AJ simply has that special something. Extraordinarily personable, funny and engaging; so highly marketable. The guys love him while the girls want him! I really think he is going to have a sweeping effect on the American scene.

Obviously Joshua needs to retain his collection of World titles in style. With Jarrell Miller blowing his big opportunity due to those failed tests, the golden ticket has been handed to Andy Ruiz Jr. So could the proud and decent Mexican-American pull off one of those seismic shocks that we have seen littered through heavyweight history? He has fast hands and throws heavy body shots – but his come forward style should play right into the far superior technical skills and power of Anthony Joshua.

I think it will be fun while it lasts. Full of drama. Ruiz has nothing to lose. Joshua has everything. Something tells me that once the Americans have enjoyed Sweet Caroline they will be treated to a sweet display from AJ – with plenty of love in the ring afterwards.

It was lift off for Anthony Joshua at Wembley after that epic battle with Wladimir Klitschko 2 years ago. In many ways this is every bit as important.

Start spreading the news? It’s already out there. AJ is in town and this is going to be a most compelling new chapter in the latest heavyweight story book.

*All prices taken from Coral on 30th May 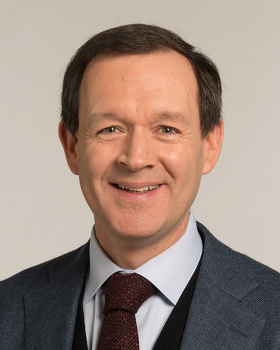 Head of Sky Boxing and one of the most established, knowledgeable and successful sports broadcasters in the industry. He has been at Sky for nearly 25 years and is the former Chairman of The Boxing Writer’s Club. Author of Beautiful Brutality.