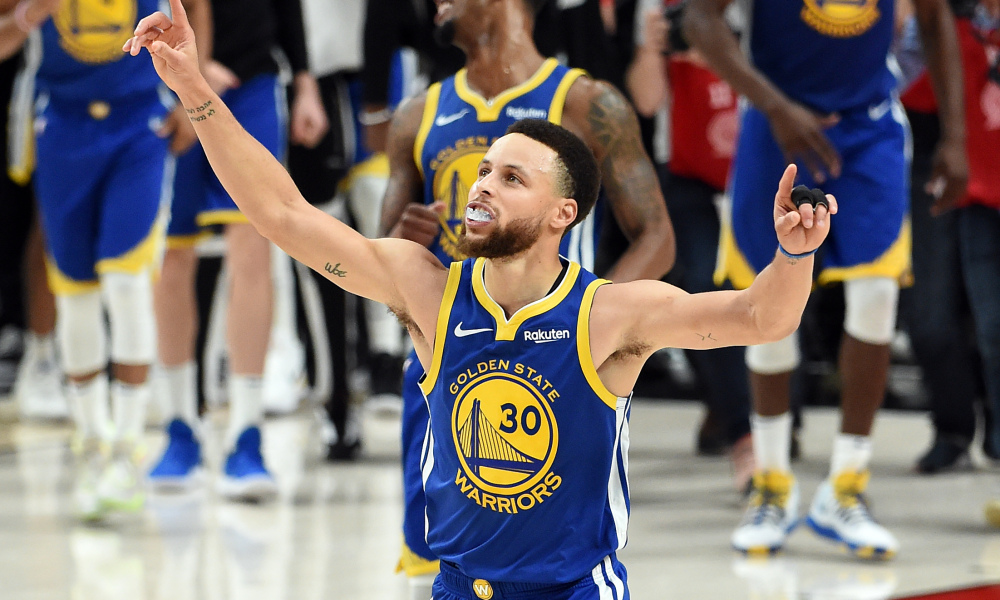 Perennial finalists Golden State Warriors face-off against first-timers Toronto Raptors in this intriguing best-of-seven finals match up starting on the 30th May at the Scotiabank Arena.

The Raptors beat Giannis Antetokounmpo’s Milwaukee Bucks 4-2 in the Eastern Conference finals to earn their first ever appearance in the NBA Finals. Summer acquisition Kawhi Leonard has been the driving force behind Toronto’s remarkable run to the finals.  Leonard has undoubtedly been the best player of this post-season, dragging his team to series wins against a stacked Philadelphia 76ers and league best Milwaukee.  He will have to continue his hot streak if the Raptors have any chance of lifting the Larry O’Brien trophy.

On the other side we have the Warriors. They are aiming for a historic third title in a row after beating the Cleveland Cavaliers in three of the last four seasons, including the last two with Kevin Durant in their team. Durant left the Western Conference Finals with a calf strain and he hasn’t returned since. Fortunately for Steve Kerr, he has three of the best players of the last decade to call upon. Stephen Curry has shown MVP form in the last six games, ably assisted by Klay Thompson and Draymond Green.

Durant should return at some stage of this finals series as should big man Demarcus Cousins. Former Kings star Cousins hasn’t stepped on the floor since picking up a quad injury in the 1st Round defeat of the Clippers. The Raptors’ task will only get harder from that point. Kawhi Leonard will be expected to pick up the Warriors best player on the defensive end and be the focal point for the offense.

Finalists for the fifth time in a row, Golden State have the experience to overcome Toronto. Curry, Thompson, Green and Andre Iguadola have all performed excellently on the biggest stage before and this Finals appearance should hold few surprises.

Toronto have a good chance to take an early lead in the series this week. Starting out at home against a Durant-less Warriors should give them an edge in Game 1 and Game 2. This one could go all the way with Warriors picking up a Game 7 win on the road.

Although Leonard has put up a reasonable body of work this post-season, it’s hard to look past the two-time MVP Curry in the Finals. He put up a line of 36.5/8.3/7.3 in the Western Conference Finals and he has been lights out since Durant went down injured. Expect him to continue this run into the Finals and pick up a first Finals MVP.

Curry will be in contention for this too. However, he can share the scoring burden with one of the greatest shooters of all-time in Klay Thompson. Leonard doesn’t have such luxury. Kyle Lowry, Pascal Siakam and Fred van Fleet will provide assistance but Kawhi will have to carry much of that load himself.

*All dates and times UK.

To Win the Series

All prices taken from RedZone Sports.