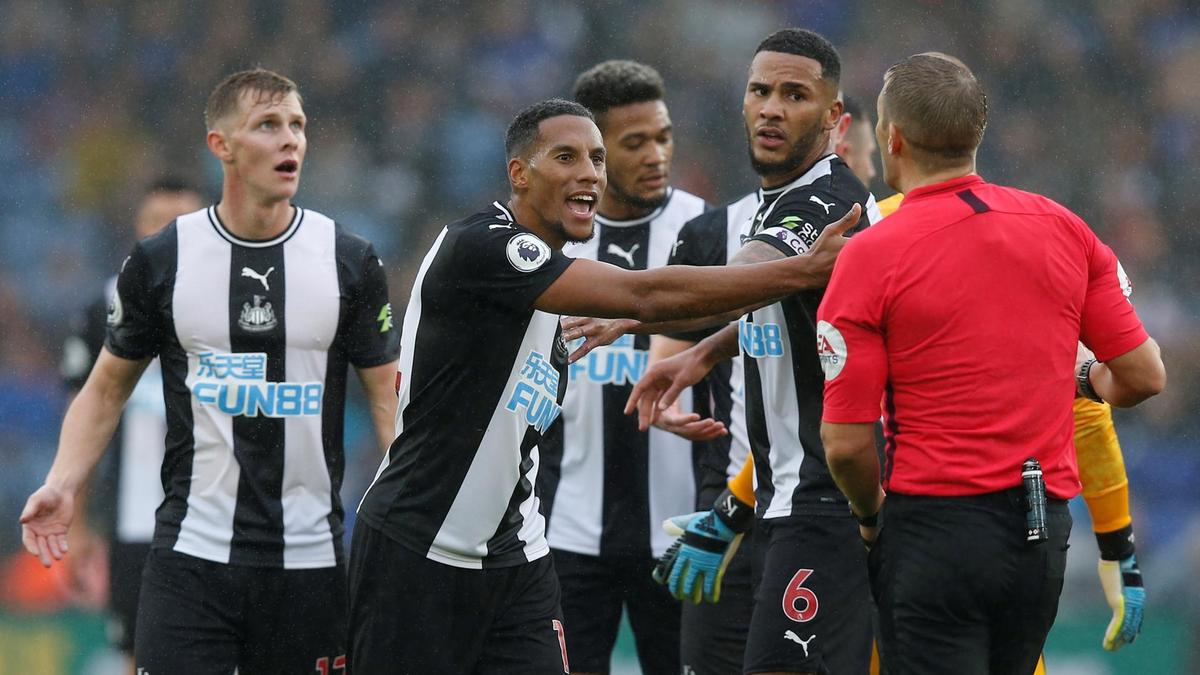 MCTOMINAY THE SCOT LOOKS THE PART

Maybe it was forced upon Chelsea in the summer due to the clubs transfer embargo but it is clear now that the club and more importantly the fans have bought into this transitional period where the young scarlets will be blooded and given a sustained opportunity along with the manager who believes in them in preference to the senior players,

When Lampard took the gamble of letting an experienced international centre half with over 150 EPL appearances in David Luiz go to rival neighbours Arsenal he was clearly weighing up the value of dressing room harmony while the likes of Mount , Tomori , Abraham and Reece James were being given their chance.

Now even though it maybe a bit early Chelsea s start to the season has had pundits saying top four is not out of question which possibly might be more with the current form of the regular champions league spot contenders like Spurs , United and Arsenal although as this column has also highlighted Leicester City should not be under estimated.

Man United have been blighted with injuries at the start of the season but their shinning lights have been Daniel James , Mason Greenwood and Scott McTominay

McTominay got his goal against Arsenal at OT on Monday night but his control on the ball has the hallmarks of a Michael Carrick with possibly a more tenacious tackle than the United legend and current first team coach
United will need to spend big again in January although the midfield area is not as bad as previously thought especially if Pogba stays to nurture the potential.

WEST HAM NEED TO BE BEST SERVED WITH RICE

West Ham’s pathetic demise in the Carabao Cup at the hands of division one Oxford at the Kassam highlighted the fickleness of supporters previously heralding them as outside top eight potential after the comfortable home win against Man Utd.

Admittedly Pellegrini made wholesale changes not uncommon with most Premier League outfits
However the likes of Snodgrass , Wilshire , Balbuena , Sanchez and Zabaleta are not kids they are first team fringe players and a 4-0 drubbing against a third tier team is embarrassing especially when the intervention of Mark Noble, Felipe Anderson and marquee summer 40m signing Sebastian Halle made little impact.

The above again highlights the value of Declan Rice to this West Ham set up
The England midfielder ever present in the league campaign returned to give another dominated performance against Bournemouth like he did against United.

His Premier League stats for 68 games read well for someone so well who can only improve as he cements his regular position on Southgate international team sheet. He has made 161 tackles made 96 interceptions while winning 306 duels which instigate a lot of the Hammers counter attacking moves.

EARLY RELEGATION TRENDS ARE NOT TO BE TAKEN LIGHTLY

Everybody says its too early to pigeon hole relegation candidates after just seven games but the stats will say otherwise. After seven matches last season subsequently relegated teams Cardiff , Fulham and Huddersfield had accumulated just nine points between. Currently Watford sit marooned on two points at the bottom of the table with a goal difference of minus sixteen exacerbated by the eight nil drubbing at the Etihad.

Watford clearly over-achieved last season finishing eleventh and a panic early change of manager has not helped as of yet.

Newcastle sit second from bottom with Steve Bruce at the helm. The magpies squad looks paper thin and in the summer 40m was spent on Joelinton who with a solitary premier league goal has not justified that price tag when the squad needed boosting in all areas.

Would not surprise me if the promising Sean Longstaff achieves greatness outside the Toon but the clubs prospects could result in a tough season.

Another team possibly currently flattered by their seven points achieved this season is Southampton.

Six of those points were accrued at Brighton & Sheff United where red card incidents fell kindly in their favour. They are yet to win at home this season and were very fortunate a United team that missed a hat load of chances were not out of sight at half time in the only other game the club secured a point in a 1-1 draw. 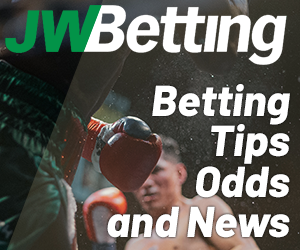