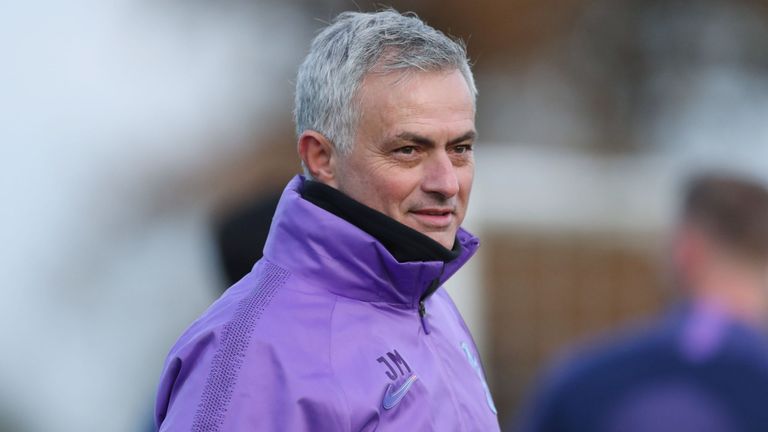 The harsh realities of elite football management were laid bare on Wednesday when Tottenham released a statement stating that with regret the board had decided to relinquish Mauricio Pochettino from his role as manager.

Daniel Levy had clearly utilized the International window to not only terminate the Argentinian’s five-year tenure but to also secure the best manager in the world currently not in work, which swiftly killed any rumour spreading that the decision to change was knee jerk.

Pochettino and his staff have clearly been the casualties of their own success and overachievement especially given the transfer budgets of the competition in recent seasons.

Tottenham have been Champions League qualifiers for the last four seasons and reached the final in June of this calendar year, but the flip side has been this current season where Spurs languish in fourteenth position and are still to win an away outing in the Premier League. The chairman and manager relationship had clearly eroded rapidly since rumours broke that Pochettino had not got his transfer wishes in the summer. Once the form dipped he was always going to be the scapegoat for the Eriksen saga and the obvious lack of squad togetherness this season that the club had prided themselves on in recent campaigns.

There is no doubt Pochettino will get a big job in the near future, maybe United, Real Madrid, PSG, Bayern or Juventus but the stark reality in the annals of time will state zero trophies at Tottenham.

Looking back although it was only Pochettino’s second season at the Lane in 2016, Tottenham finished four points ahead of both City & United plus ten points in front of Liverpool and a massive twenty points ahead of Chelsea but they could not reel in 5000-1 shots Leicester City. That was possibly the season Spurs should have won the League.

Given Jose Mourinho’s pedigree and track record it will be amazing if Tottenham don’t pick up at least one trophy in the next five years but given Tottenham fail to make the Champions League next season, it will be interesting what budget Levy gives him and whether the likes of Harry Kane and others will stay without Champions League football to keep them.

Tottenham travel to the London Stadium Saturday morning to face a West Ham side who have taken one point from their last five Premier League games.

But form should go out the window and West Ham need to show some fight. Mark Noble and Michail Antonio both back in contention to make starts this fixture could be the perfect tonic for the Hammers to regroup under Pellegrini and get their season back on track against a Tottenham squad who must be further unsettled from events since returning from international duty.

Mourinho has had just two full days with the squad to grind out a victory in such an atmospheric derby first up will be a stern task.

Michael Oliver is referee for the derby and tends to be lenient although he averages 3.4 cards per game this season.

Given what is on the line for both clubs it would not be a surprise the game has spice but lacks quality.

Although Tottenham are eleven points off the Champions League qualification spots you would expect Mourinho to make heavy inroads into that gap especially if Levy backs him in January.