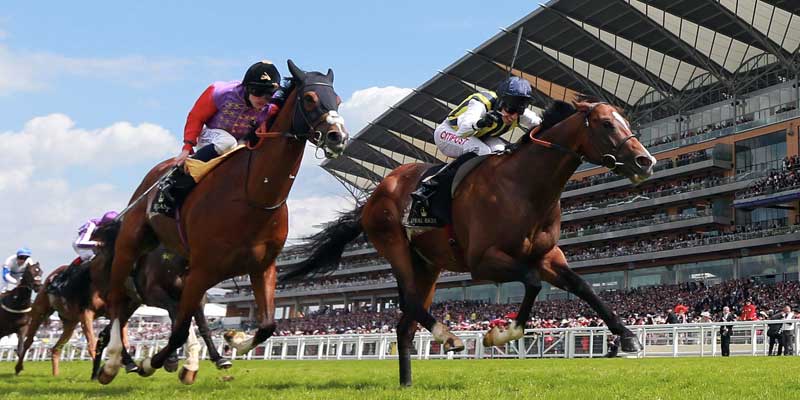 The week is moving far too quickly, as day four of Royal Ascot is nearly here. Having had a wet few days and results all over the place, let’s hope normal service is resumed! Here’s a run down of Friday’s selections

Although ladies day was yesterday it’s time for the fillies to get us off to a flyer. Wesley Ward’s two chances (Chili Petin and Nayibeth) made winning debuts on the dirt. The former’s middle draw could help out my selection DAAHYEH. Varian’s filly beat Raffle Prize (who won the Queen Mary this week) at Newmarket and looks the one to beat for me.

You can’t fully rule out the other US contender; Nayibeth. She did show oodles of speed at Keeneland. Whilst Goodwood winner Silent Wave was a little green but is expected to have come on a lot since then.

This could be a tough opener for punters.

JAPAN looked like he needed the run when fourth in the Dante. His performance was greatly improved in the Derby (his first run over 1m4f)

John Gosden’s Private Secretary has landed a nice novice, handicap and Listed races and should be in the frame.

However, for me I feel Pablo Escobarr is a decent each way shout and could provide a bigger return than the winner on the day. Simply based on the Derby Trial form lines of Anthony Van Dyck who beat Japan at Epsom.

This race is one of my favourites of the week and it is a shame it’s attracted a small field. As a bookie we will be looking to get the jolly Ten Sovereigns beat.

He has impressive juvenile form, but failed to see the trip out at Newmarket. I would look to take this horse on personally.

Hamdan sends out JASH and Khaadem. Jash made a winning appearance over the wrong trip and has since bagged a Listed win. Let’s hope the trip away from HQ will be a winner.

Dual 1000 Guineas winner HERMOSA is probably most people’s banker of the day. She made all at the Curragh a month ago and I just can’t see past her in this race after that race. The favourite at 10/11 with Betfred.

French raider Castle Lady is still unbeaten and I imagine connections will be rain dancing tonight.

Happen won a nice Group 3 at the Curragh and could be a nice little each way bet.

This race is only for three-year-old fillies. This is not a big betting race for me as I am sure many of you reading this will agree! So here goes…

Ed Walker and Jamie Spencer teamed-up and won this last year with Agrotera. I am hoping they have another well handicapped horse here; HOTSY TOTSY.

Nonchalance impressed at Haydock and Newmarket and I wouldn’t be surprised to see the money come for her.

Baghdad beat Corgi to land the spoils in the King George V handicap last year and with Ryan Moore in the saddle, it looks very positive. Corgi is set to re-oppose the winner (I hope) FUJAIRA PRINCE. The latter was just beaten at York on his first go over the 1m4f trip.

Secret Advisor placed in the 2017 Queen’s Vase but hasn’t raced since winning the Melrose at York that year. 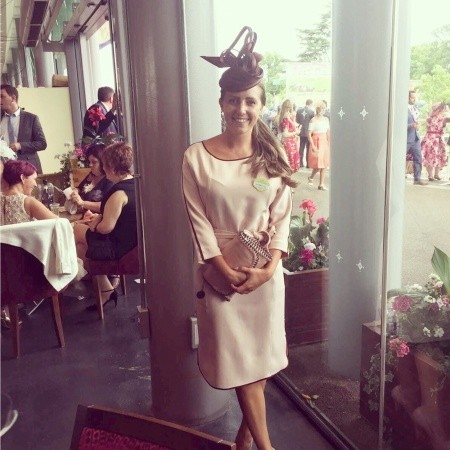