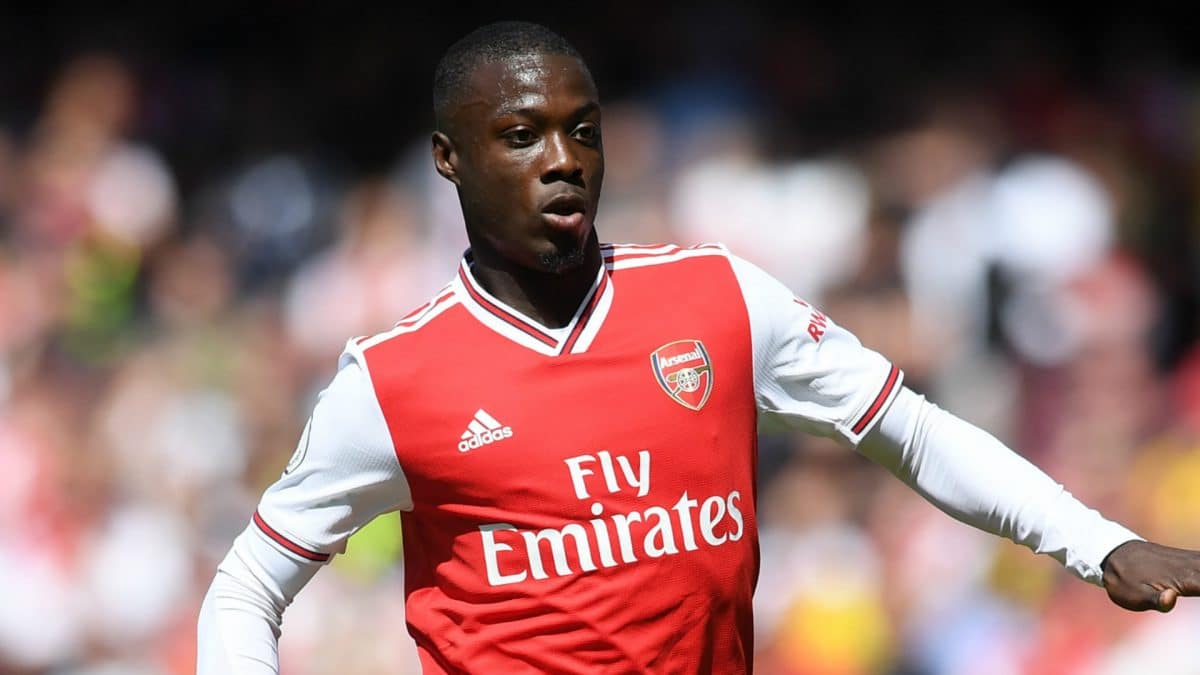 Harry Symeou of The Chronicles of a Gooner podcast is joined by Rhodri Giggs (@rodjamesgiggs) to preview Arsenal’s clash with Manchester United on Monday night. Arsenal head to Old Trafford with an opportunity to stretch the gap between themselves and United to six points in the league.

Nicolas Pepé opened his Premier League account with a penalty against Aston Villa in their 3-2 victory last weekend. The Ivorian is 13/2 to get his name on the scoresheet first on Monday while Manchester United’s young striker is 17/10 to bag anytime.

Harry correctly predicted Liverpool’s 2-1 victory over Chelsea last week and he’s back with his thoughts for United and Arsenal.

Join Harry on The Chronicles of a Gooner podcast for a weekly discussion on all things Arsenal. You can his preview below. 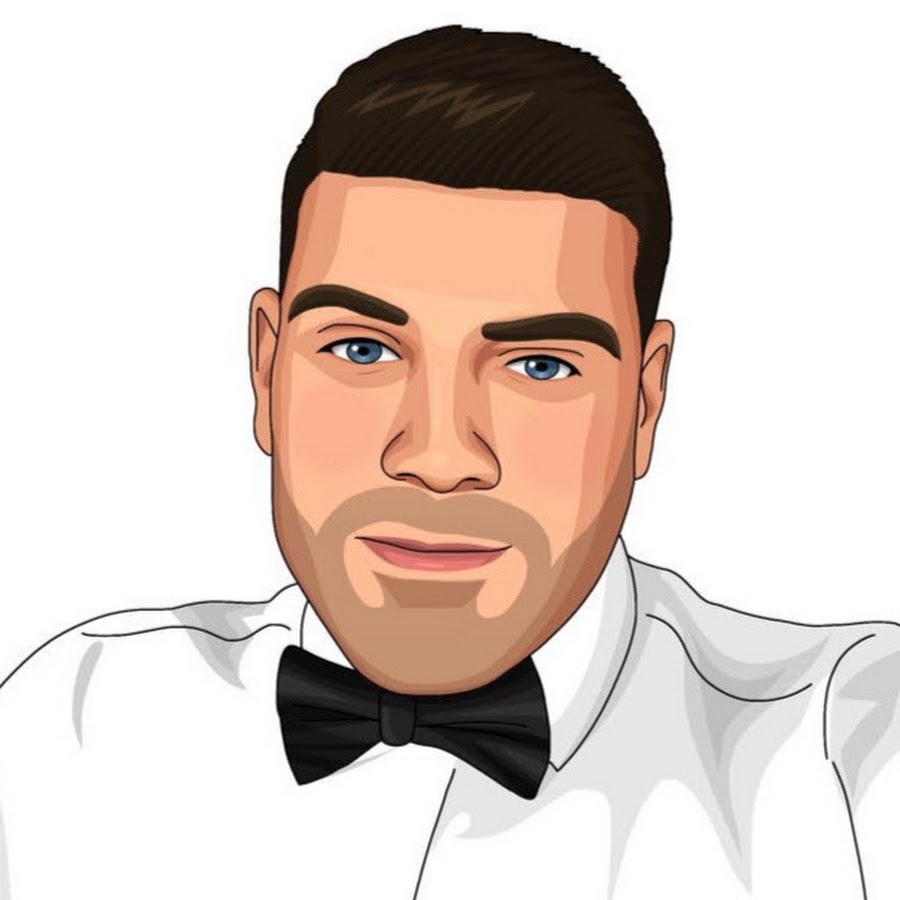