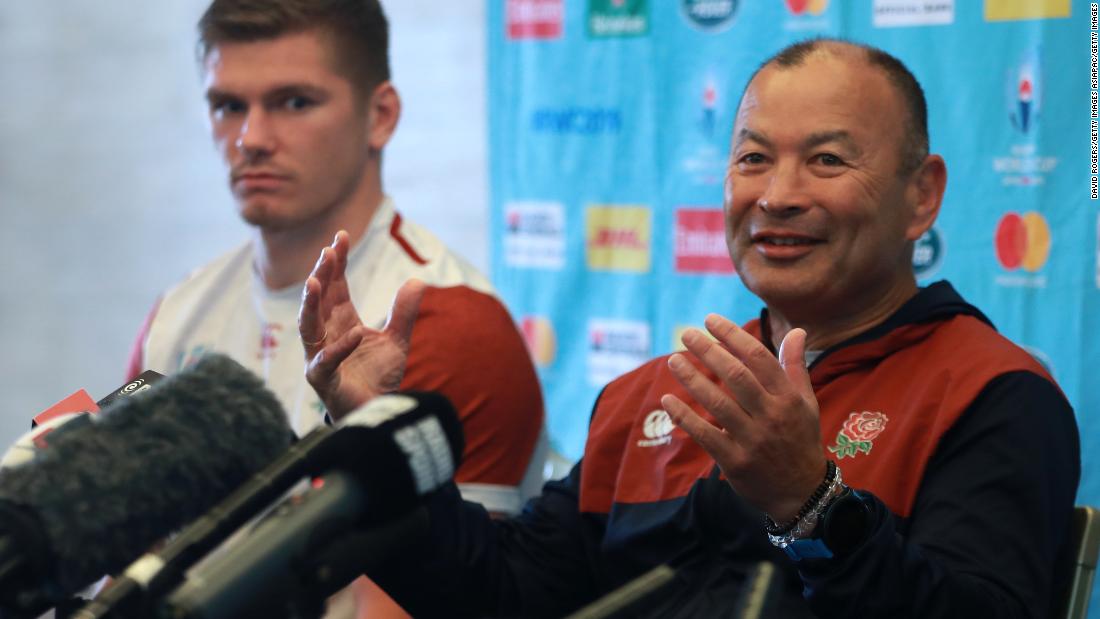 We are down to the final four in the Rugby World Cup and this Saturday morning (9AM UK) sees favourites New Zealand take on England in Yokohama. Both nations recorded comfortable victories in last weekend’s quarter finals and they have the Webb Ellis Cup firmly in their sights.

England dominated old rivals Australia in last weekend’s match-up. Eddie Jones’ men won out 40-16 with Jonny May providing two tries in a star-studded display. Jones has accused his counterpart of spying this week and there’s a real edge between the two nations. George Ford has been recalled into the starting XV with Owen Farrell moving back to the centre position.

New Zealand crushed Ireland in Tokyo last Sunday on a scoreline of 46-14. The All Blacks are expected to lift the Webb Ellis for a third tournament in a row. They are now as short as 3/4 with Genting Bet to win this year’s Rugby World Cup.  They have world-class players all across the field and England will be up against it for much of the game.

Once again our partners at Genting Bet have previewed this weekend’s big game. Pete Colley is joined in studio by Andy Goode and Jim Hamilton to give their predictions for England and the All Blacks.