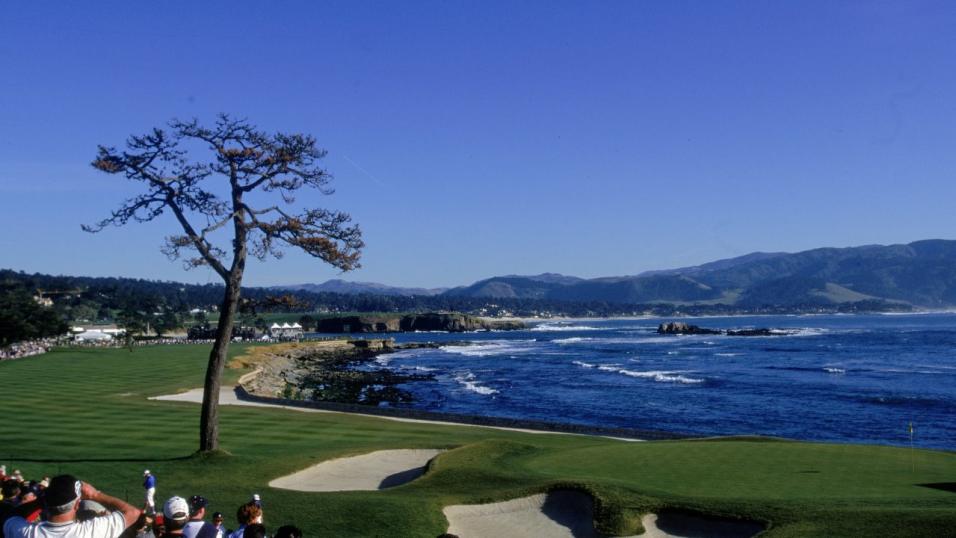 The AT&T Pebble Beach Pro-Am returns to the PGA Tour for another year this week in an event which can be rather unpredictable at times, but one where course form usually prevails.

On the surface it looks as though anybody could win this event, and that can be true. Vaughn Taylor and Ted Potter Jr are just two names from the last four years who proved that theory correct, winning somewhat unexpectedly when it came down to their starting place in the market.

There is something to be said for those near the top of the market in this event though, with five of the last seven editions of this tournament being won by those in the top seven of the market.

Having also finished 4th in 2017, Snedeker has a clear affection for this tournament and his game has been trending towards a win for quite a while now.

5th at The Players, 16th at the PGA, 4th in Canada, 5th at the BMW Championship and most recently a 3rd at the Farmers show how consistent the past year has been, and how close he has come to a victory.

If he is to return to the winners circle and get his first PGA Tour victory since the Wyndham in 2018, you would think it could come here, somewhere he has shown his capability to win before on a couple of occasions.

Hopefully the 39-year-old is able to do so and adds to the two trophies he already has from this particular event.

My second pick for this week, making it the second time I’ve picked him in 2020 already is Phil Mickelson (28/1).

Tipping Mickelson in the American Express was admittedly too soon. But this week at Pebble, it would be no surprise to see the American win this event for the second successive year and the sixth time in total, especially after finishing in a tie for third last week in Saudi Arabia.

Off the back of that performance in Saudi, the 49-year-old couldn’t visit a golf course where he has better form. With five victories and six top 10s in his last nine visits (which includes two wins and two runner-up finishes) Pebble is like a home from home for Mickelson.

With amateurs playing for the first 54 holes, the rough isn’t high and accuracy isn’t particularly rewarded. Is it any surprise Mickelson has had such success here?

So focused on hitting bombs and not necessarily hitting it straight, Pebble plays right into his hands, and at 28/1 for a five-time winner of this event, it’s a price I’m sure many will be jumping at.

Moving on to my next choice, my third pick for this week is going to be Max Homa (55/1).

Gaining some popularity through his recent Twitter posts for brutally rating amateur swings, his golf has almost slipped under the radar.

Homa has posted consecutive top 10s now, finishing in 6th place last week at the Phoenix Open, with a particularly strong finish on the weekend. Before that he was also able to finish in 9th  at the Farmers too, an impressive feat considering the amount of talent that field consisted of.

And after a top 10 here last year too with only a 26th place finish and two missed cuts in his three tournaments heading into the event, it’s a no brainer to get behind the 29-year-old this week with him playing much better golf this time around.

My fourth and final pick for the AT&T Pebble Beach Pro-Am is going to be Patrick Rodgers (80/1).

Number 1 ranked amateur in the World Amateur Golf Rankings in 2014 for 16 weeks, massive things were expected of Rodgers when the now 27-year-old first became professional.

Unfortunately he hasn’t been able to live up to those heights, failing to win any events since joining the PGA Tour.

However, with a runner-up finish at the John Deere Classic and another 2nd place finish after losing a play-off to Charles Howell III, it’s not like his time on tour has been completely unsuccessful.

His two finishes at Pebble read MC-8 with the missed cut coming last year. But having entered the event in disastrous form, it was expected that the American would struggle.

This year on the other hand, Rodgers enters Pebble Beach in top form, finishing 16th and 9th in his last two outings in Phoenix and at the Farmers.

Without a win on tour since getting his card permanently in 2015/16, one this week seems unlikely. However at 80/1, backing Rodgers each way could most certainly pay off given his recent form at two events with strong fields. 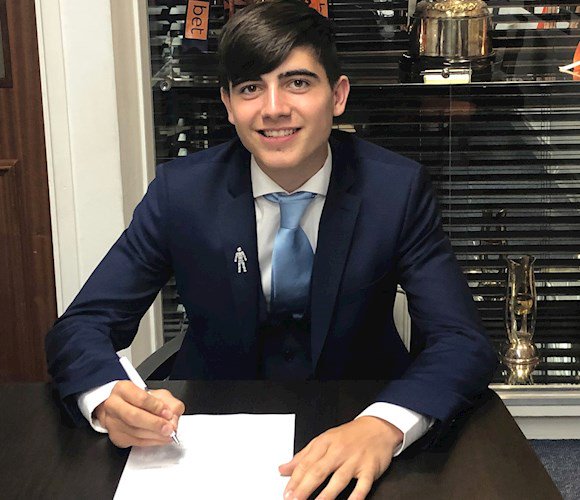