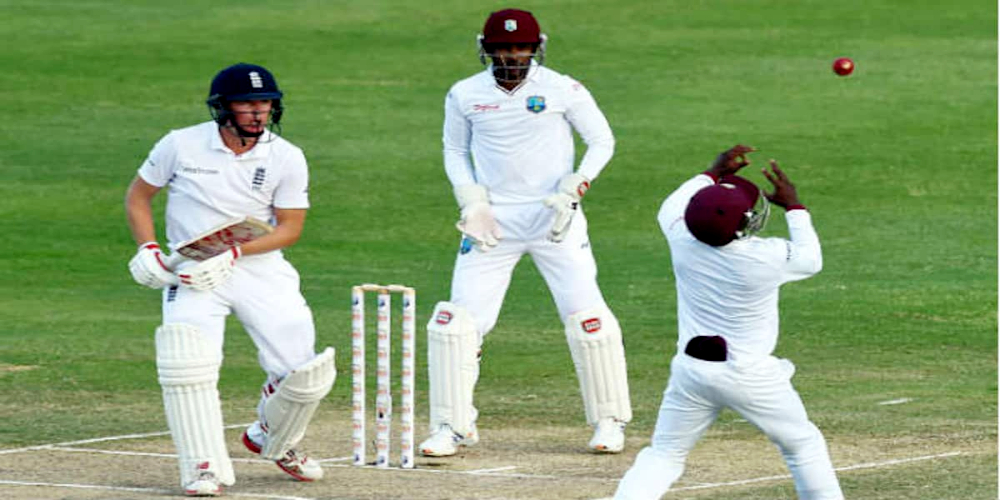 After an incredibly long wait International cricket finally returns to our screens in the form of a 3 Test match series between England and the West Indies at Bio-secure English venues. Players will stay on-site at ground hotels, with the two sides on separate floors. No fans will be allowed in with only a handful of stewards, coaching staff, and press looking on from the stands. It will be a strange atmosphere for all.

England are strong favourites, but the Windies have had some positive results in recent years. Particularly winning the 3-match series 2-1 during the sides most recent encounter in the Caribbean last year. England have however won the last 2 series on home soil 2-1 and 2-0 a will have a point to prove.

England captain Joe Root is set to miss the match with Ben Stokes deputizing. Having named an initial 30-man training group they warmed up with an inter squad 3-day practice match. England have since cut their squad to 13 players. A Rootless England have drifted from 1.3 on the exchanges to 1.36. England can be back at 1/3 with Bet 365 to win the 1st Test.

The hosts top 4 looks weak and is something West Indies must exploit with accurate new ball bowling. West Indies have a strong squad of seamers to pick from, all of whom have the potential to worry the English batsmen. Expect Shannon Gabriel, Kemar Roach and Jason Holding to lead their attack. Their batting however also looks to be their weaker discipline with Shai Hope looking to convert is ODI form into red ball runs.

West Indies captain, Holder, is ranked as the number one all-rounder in Test cricket. In the last 2 years he has taken 41 wickets at 13.68 and scored 482 runs at an average of 43.81. He has toured England previously and had a stint in county cricket with Northamptonshire so will be accustomed to English conditions. However, he barely bowled in the West Indies two warm-up matches and failed to make double figures with the bat.

Holder’s injury concerns point toward Roach for Top West Indian bowler (1st Innings). When England toured the Caribbean in early 2019, Roach was the pick of the bowlers, collecting 18 wickets at an average of 13.88 and when the West Indies were beaten in England back in 2017, Roach was again successful as he picked up 11 scalps. In the last two years, he has out bowled his teammates 5 times in 11 tests, with many games being played on unsuited and slow subcontinental wickets.

Stuart Broad player performance line has been set at 107.5 with Bet 365. He has spoken about a potential struggle to motivate himself during this series without a home crowd behind him. Broad also went wicketless in the warmup match. He averages 109.7 in home test matches, but only 84.75 in all tests over the last two years. With his batting falling away he may well require 6 wickets to breach the line.

How the pitch in Southampton will play is difficult to tell with little cricket of note having been played in England this summer. It will be case of wait and see, but given the supremacy of bowlers over batsmen, with the weather forecast mainly dry I expect a result. West Indies openers will be watchful, and they have only scored 2 or more runs in the opening over of the 1st Innings in 3 out of their last 11 test matches. James Anderson will not give much away in his opening spell too, so the final play is a low scoring start to the tourist’s 1st Innings.

Back Under 1.5 Runs in West Indies 1st Over (1st Innings) at Evens with William Hill

Kwiff is the only sports betting app where any bet you place could be supercharged! This is not restricted to particular events, stake, or any other confusing terms or conditions. With kwiff, any time you place a bet on any sport, your odds could be supercharged massively, this goes for any bet, any size, singles, or accumulators.

Open an account here, and have your bets supercharged! 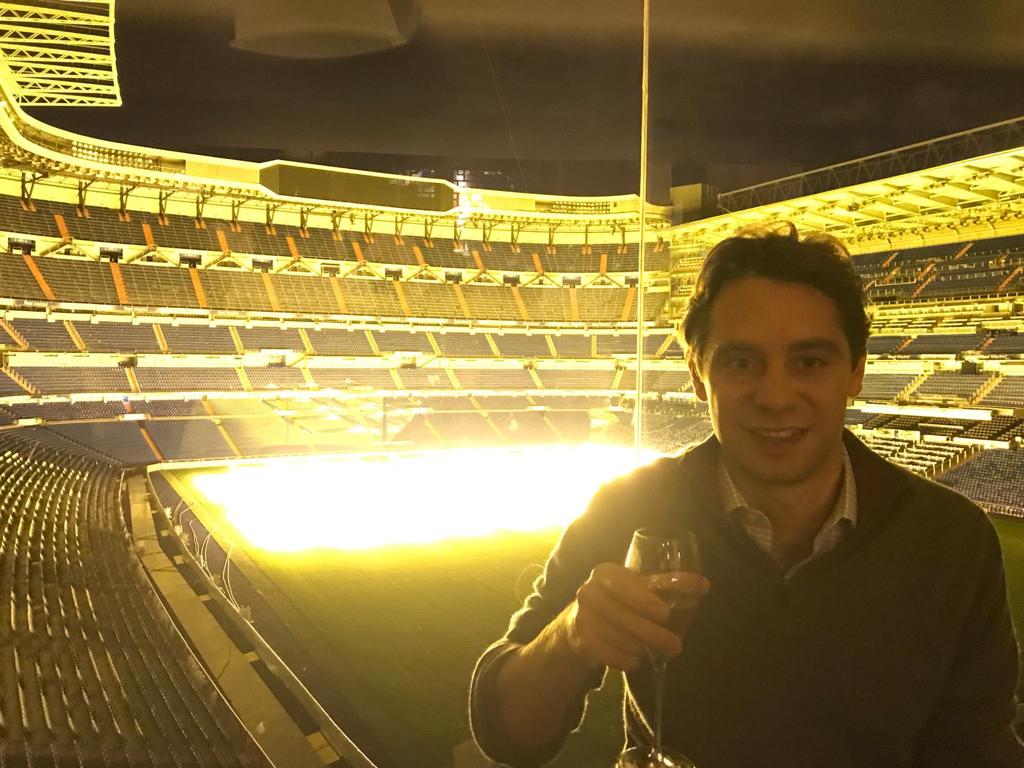