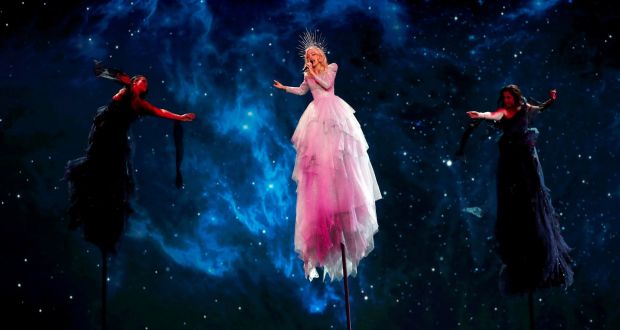 Let’s get the party started! We are now down to our 26 finalists for the 2019 Eurovision Song Contest, and the festivities will get underway Saturday evening at 8pm UK time. The line-up for the Grand Final in Tel-Aviv brings together music from all genres, with techno-punk, opera, indie, rock and good old-fashioned cheesy pop all on display. The event really kicks into gear in the 2nd half of the show’s line up, with several big favourites positioned in the last 10 songs, and with a finish of Switzerland, Australia and Spain, it will no doubt have a big bang of a finish.

Basic rules for winning Eurovision tell us that a 2nd half draw is key, usually between slot 17 and 24. Since 2000, 13 of the 18 winners have been drawn in that section, and of the 6 that were not, only one has had a single figure draw. If the odds-on favourite Netherlands is to take the first prize this year, they will need to defy a draw of 12, however the current market which has them as a 8/11 favourite suggest they may well be able to do that. Duncan Laurence is a superb performer and his touching song ‘Arcade’ has been incredibly well received by both music critics and fans since he has been in Tel-Aviv. It will no doubt rank very highly with the juries, and its popularity with armchair viewers will be great too.

Russia also have a very popular performer in Sergey Lazarev, but a draw position of 4 has surely put them out of the running this time around. Similar comments apply also for both Sweden and Malta who have both been drawn in the first 10 performers on the night. It is from song 20 in the running order where things really start to kick off, with Azerbaijan followed by France, Italy, Serbia, Switzerland and Australia, before the wonderfully addictive ‘La Venda’ by Spain’s Miki ends the competition on a sing-along high. Swiss singer Luca Hanni is perfectly draw in the 24 slot, and his up-tempo ‘She Got Me’ will stand out after the more sombre Serbian entry. Likewise, Kate Miller-Heidke’s captivating version of ‘Zero Gravity’ for Australia fits very nicely between the two party songs from the Swiss and Spanish.

If the Swiss song belonged a less ‘neutral’ country, then I would expect it to go very close to winning here, but for a country who is best known for its clocks, cheese and chocolate, I am not sure they can garner enough televote support to see it past the winning line. One of the big 5 countries, France, had been the subject of substantial market support over the past few days, with the message of equality from Bilal Hassani sure to resonate. Whether it has enough to take the win here though is questionable, especially given the more polished performance of ‘Soldi’ by Italy’s Mahmood follows it. The most joyful song of the 2nd half comes in the form of ‘Spirit In The Sky’ by Norway, and while is probably doesn’t have the musical qualities for the juries to rank it highly, the televoting public are going to lap it up. Iceland with its punk band ‘Hatari’ offer something completely different to the rest of the field, and will be popular with fans of that genre.

So what about the UK? 21 year old Michael Rice is a perfectly capable singer and comes across in a positive way, but this is nowhere near a winner of this event and the United Kingdom are set to finish outside of the top 10 for the 10th year in a row. It looks certain that they will successfully avoid an influx of Europeans heading into the country for 2020. No doubt a relief to Messrs Farage and Robinson. 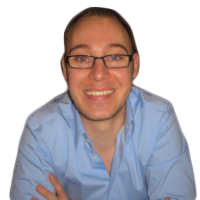