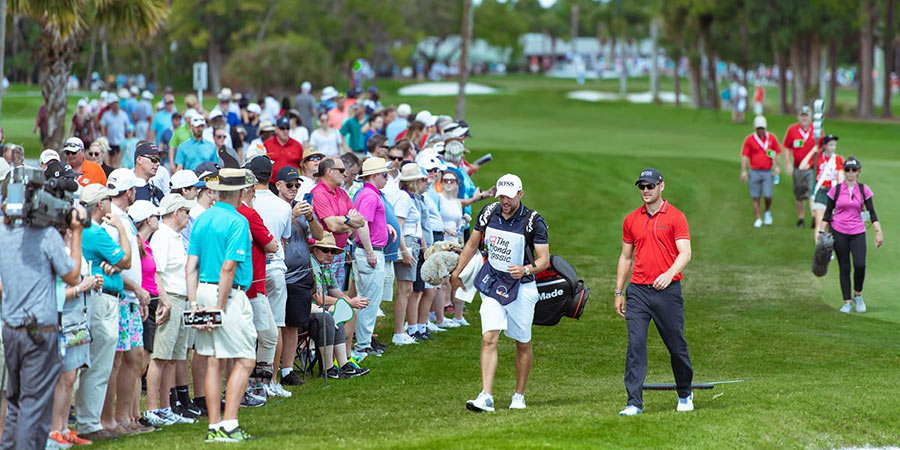 The PGA Tour events are coming thick and fast now with the 2020 season in full flow, and this week the tour visits Florida for the Honda Classic.

Following an eventful week in Mexico which included plenty of low scoring and lots of high quality golf, most of the world’s best players are taking this week as an opportunity for some rest.

Rory Mcilroy, Justin Thomas, Jon Rahm, Bryson Dechambeau and Patrick Reed, who all featured at the top of the leaderboard at Chapultepec, are absent in Florida.

This means Tommy Fleetwood finds himself atop of the market for the Honda Classic, a slight surprise given Brooks Koepka will feature at the PGA National, but nonetheless the Englishman leads the way.

Once one of the most highly respected events on the PGA Tour, the Honda has suffered immensely with the move of the Players Championship and the fact the tournament comes directly between the Arnold Palmer and the WGC-Mexico Championship.

However, with Koepka, Fleetwood, Rickie Fowler, Justin Rose and Louis Oosthuizen playing, there is still an element of class to the field this week.

Despite some big names playing, there are no standout candidate at the top of the market, mostly due to poor form in their recent performances.

Fleetwood could well get his first victory in the US, or Koepka could put together a week that nobody can compete with, but I’m willing to take a chance on the fact that neither of them are particularly worth backing at their short prices.

Due to that, my first pick for this week instead will be someone who has put in two excellent performances in his last two outings and likes it here at PGA National, Billy Horschel (25/1). 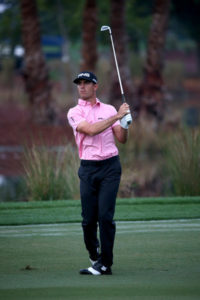 With four top 10s in just nine events, the Florida-born golfer has been performing consistently since a 6th place finish at the ZOZO Championship back in October.

Driving the ball extremely well heading into this week and returning home to Florida, Horschel is always going to be dangerous at the Honda Classic, where he has finished 4th and 8th before.

Most notably though, his form with the flat stick has improved massively, putting up career-best putting stats in recent weeks. That, in combination with his solid long game, is a good recipe for a winning formula at PGA National.

It’s no secret that the American loves playing at home and on Bermuda greens in particular. With him playing well and putting better than He arguably ever has, it is hard to ignore the former FedEx Cup winner this week.

Next up on the agenda is another player in good form of late, Daniel Berger (33/1).

Runner-up here in 2015, Berger has good memories in Florida and has been playing well lately, finishing 5th at Pebble and 9th before that in Phoenix.

Also being Florida-born like Horschel, he will be extremely pleased to be heading home off the back of two good finishes in recent weeks.

A two-time winner on the PGA Tour, Berger’s form has undoubtedly dipped in the last few years. Currently ranked 123rd in the Official World Golf Rankings (OWGR) and without a win since 2017, Berger has looked a shadow of the player who from 2015 through to 2017 regularly hovered around the top 50.

However, with six top 25s and only one missed cut in his last 13 events, Berger has been consistent since last summer.

Only 26, though soon to be 27, Berger is still very young and has bags of potential. After a hand injury really set him back, 2019 was a bit of a write-off for Berger as he tried to get back into tournament play and really compete at the top of his game again.

Drawing a clean slate starting at the Sony Open in 2020, he has yet to miss a cut this season.

Performing well across the board, Berger has no real weakness throughout his game. If he can just slightly elevate it all for one week in what is a weaker field than usual at PGA National, he may well be a contender come Sunday.

What happened the last time Berger came into the Honda with two top 10s at Pebble and in Phoenix? He came 2nd. Hopefully that is a good sign for this week.

My third and final pick for this week is going to be Kyoung-Hoon Lee (100/1).

Now it’s easy to look at this and take from it that Lee has a 7th and an 8th in two visits to PGA National and that being the only explanation for backing him this week.

But the one thing in regards to PGA National is that, irrespective of past form there, you almost have to be playing well heading into this event.

At this golf course it is almost impossible to scramble and get away with living off past form. Bad drives will be punished and especially the final three holes here will just eat you alive if you’re aren’t well prepared and in sync with your game.

That can be seen from players having wins and lots of top 10s here, but a bunch of missed cuts too. Take Fowler for example, he has a win, three other top 10s, but two missed cuts too.

So, although Lee’s two top 10s here previously help, his recent form has been good too, and is arguably deserving of better than his place in the market at 100/1.

A 14th last week in Puerto Rico will be dismissed by some due to the event clashing with the WGC-Mexico and that is fair. But a week before that, when he finished 13th at the Genesis in a world class field, he showed that he is capable of playing with the big boys, at a difficult course too in Riviera.

If he can hold it together like he did at the Genesis and hit the ball as straight and consistent as he can do with the driver, I feel he could go better than he did at Riviera and find a place this week.

He will need to improve somewhat both in his approach play and his putting, but with two excellent finishes here in the past, there is no reason why he can’t do the same again this year. 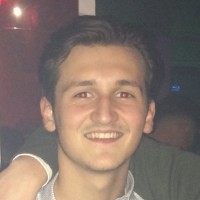