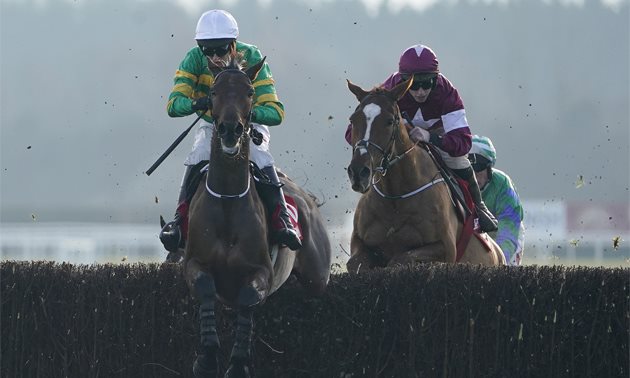 Cheltenham clues were probably thin on the ground this week thanks to the uncompromising ground conditions prevailing across the country. I was impressed again with Colin Tizzard’s The Big Breakaway at Newbury on Wednesday, his vast sales price perhaps not looking quite so ludicrous now. I see him showing up prominently in the betting for the Ballymore Hurdle, but he might not quite have the natural speed for a race of that nature on lively ground and it’s excessively hard to make all in a Cheltenham novice. I couldn’t rule him out, but I equally couldn’t back him. Similar comments apply to his stablemate Master Debonnair who won the Grade 2 Kennel Gate at Ascot on Friday – if the ground does come up soft in March he will be a threat for the Supreme, but raw speed would be a concern.

On Saturday Paisley Park’s withdrawal from the Long Walk Hurdle removed most ante-post interest from the day, but it was impossible not to be taken by the manner of Riders Onthe Storm’s success in the 2nd race, a graduation chase featuring 4 rivals all with proven class. He was very easy to back on the show, but looked to have come on for his Aintree stable debut, yanking Sam Twiston-Davies arms out virtually throughout and storming to victory in a decent time given the small field and lack of early pace. Jockeys and Trainers post-race interviews can be revealing and the jockey’s enormous enthusiasm for the talent’s of his mount were obvious, the Ryanair Chase was the first race mentioned when targets were discussed and with so many of those prominent in the betting for the race likely to head elsewhere he appeals enormously as a bet at the still available 14/1. His headstrong tendencies are a concern in such an atmosphere, but his stamina has now held out over the same trip on heavy ground despite that and a faster pace might help him relax a little. His best performance to date came on a lively surface so a vast change in going conditions need not concern – he looks like a bit of a beast to me and just a repetition of this effort would give him a real chance come the big race.

Bet: Riders Onthe Storm 14/1 with Bet365 for the Ryanair Chase

3 horses to have made the eyecatchers column in recent weeks scrum down on Boxing Day and all look to have live chances at decent prices. They look worth a small multi to pay those Christmas bills:

Kozier (A.King) – Caught the eye on his return from a mammoth injury layoff when 2nd at Exeter last month and looked to have a strong chance on handicap debut at Ascot on Friday. Was unable to settle at any point held up off a pedestrian pace with Wella fairly inexperienced claimer aboard and looked sure to finish out with the washing before somehow he found a second wind in the straight, staying on quite nicely. He clearly needs things to drop his way and will need to calm down considerably to deliver on his promise, but this was only his 3rd hurdles start and he has more to offer.

Well Above Par (L.Russell) – Ran as well as he possibly could at Newcastle on Sunday given he was unable to settle into a rhythm up front as he was continually pestered by Ascot De Bruyere. He saw off that rival a long way from home but that left nothing in reserve to repel the next wave of challengers and he came home a well beaten 4th. He won’t always face suicidal competition for the lead and should have plenty more chances this winter to enjoy the muddy conditions he revels in, he’s not fully exposed and has a pleasing attitude. 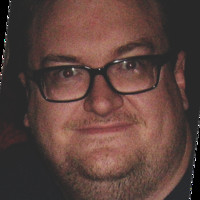