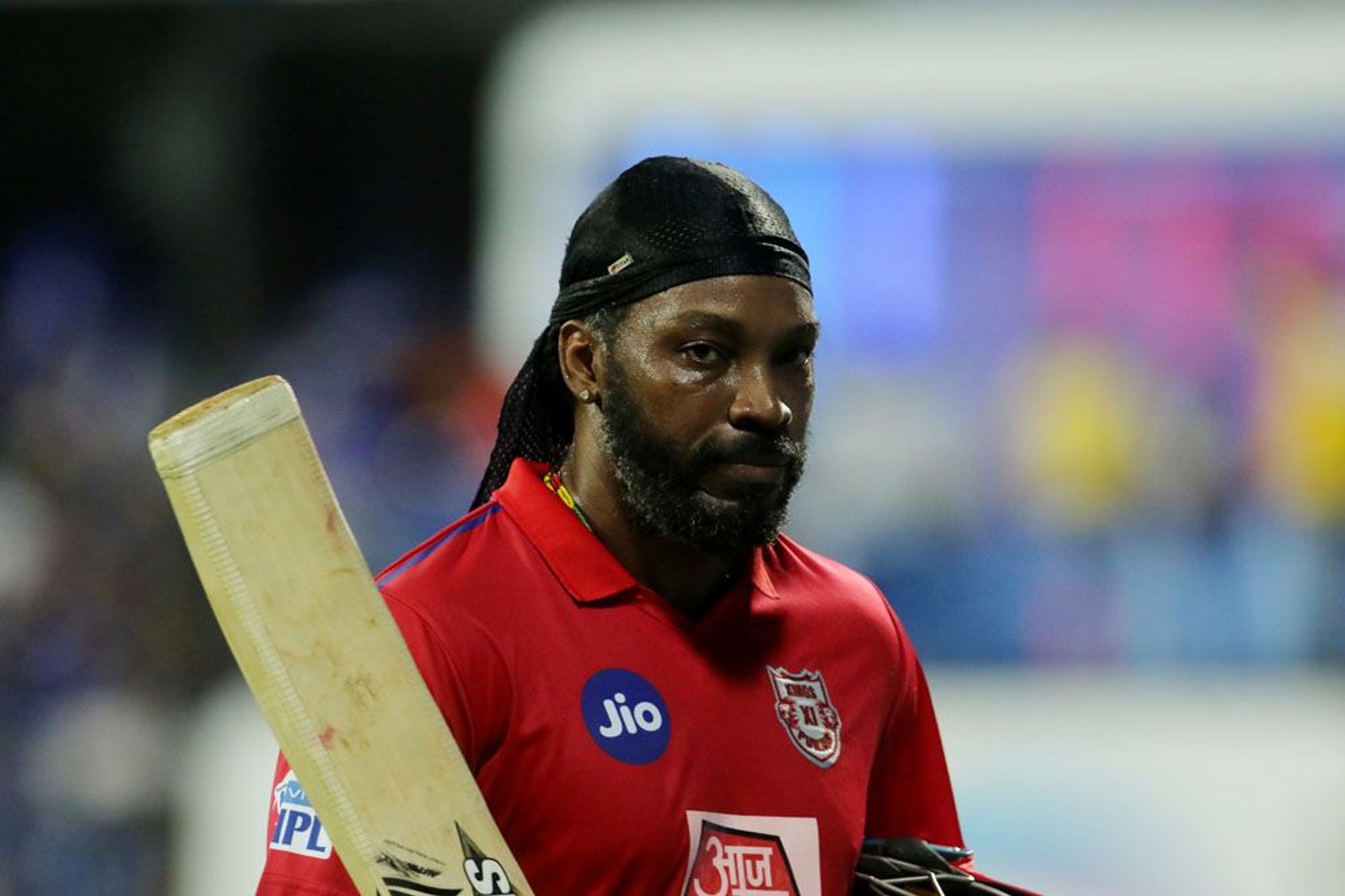 But have CSK got enough balance and depth in the squad to mount a serious challenge?

The transfer window is open for the next five days teams can take players on loan, this was introduced in IPL2019.

The criteria states that the loaned player must not have played more than two IPL 2020 matches for his current team and cannot play against his parent franchise for the remainder of the competition. All loans are subject to both franchises agreeing a loan fee.

This has sent the IPL rumour mill into overdrive as players like Chris Gayle ( Kings XI Punjab ), Chris Lynn ( Mumbai Indians ), and Moeen Ali ( Royal Challengers of Bangalore ) all fitting the criteria.

Although the wrong side of forty Chris Gayle has been without doubt one of the most explosive batsman since the inception of the IPL thirteen years ago he has scored 4484 runs for three different franchises at a strike rate of over 151  with an average of over 41.   Although he has been successful for the Kings XI over the last two seasons, he has yet to play for Anil Kumble s team this term.

Kings XI Punjab has struggled this term and are bottom of the ladder with a solitary win but it can be argued vehemently that top of the batting order is not where their issues lie as both skipper KL Rahul and Mayank Agarwal have both scored centuries and lead the list of top run-scorers in the competition this year.

Gayle is currently recovering from a stomach injury which may be a reason why Kumble has not started him yet as he is already restricted to where you can hide him in the field. The standard of the athleticism in the field has been a strong feature especially by the boundary riders

Queenslander Chris Lynn another globally destructive opening bat in franchise cricket over the years has yet to appear for ladder leaders Mumbai Indians who have won the IPL in four of the last seven seasons. The current side is very settled and with skipper Rohit Hitman Sharma plus South African wicketkeeper Quinton De Kock both in the form at the top of the order it is difficult to see barring injury where Lynn gets a go.

Lynn could be a decent purchase for a team like Chennai who seems to be unsure about their batting line up. England all-rounder Sam Curran was given license in the latest match where stalwart Shane Watson dropped down to three.  Although the former Aussie all-rounder has scored runs this term for CSK  including a century opening stand with Faf Du Plessis it has been noticeable that his strike rate is only 122 which is low by the standard of other openers in this year’s event.

Moeen Ali has only played one match for RCB so far this term. Virat Kohli, AB De Villiers and the bright young Indian find Devdutt Padikkal all is some sort of form with bat plus Aussie T20 skipper Aaron Finch yet to take off it is difficult to see where the England All-Rounder can get a regular spot.

Again Mo could easily slot into CSK top six  while also giving them another bowling option especially with no current CSK bowler having an  economy rate of under 7.80

RCB arguably has the most in-form spinner in Yuzvendra Chahal who has been brilliantly supported by Washington Sundar.

Chris Morris coming into the side recently has given RCB a strong all-round bowling balance to support their flashy batting line up making the franchise a sneaky outside bet to challenge Mumbai and Delhi especially once we arrive at the knockout stage.

But don’t be surprised if the transfer window passes by with minimal loan signings players with the potential of Gayle, Lynn, Moeen and others like Tom Banton at KKR   all have enough capability to bite their parent franchises on the backside if supplying match-winner performances which reduce their chances of progressing into the knock out stage.