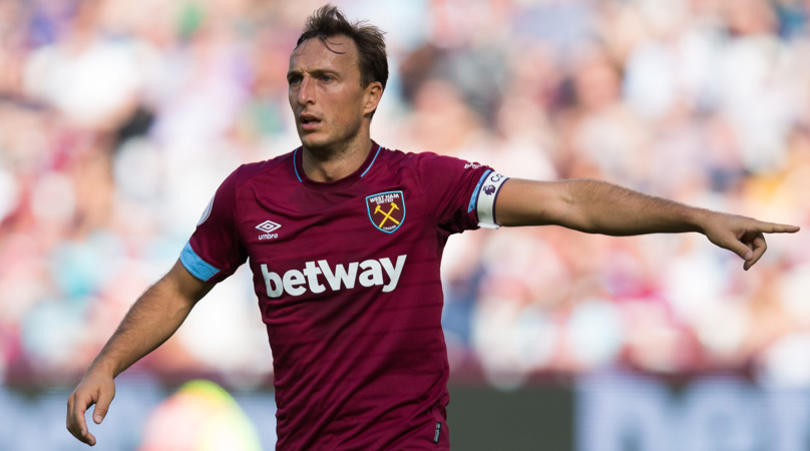 West Ham Are A Car Crash

West Ham United are currently sitting in 18th position with just the 6 wins and a total of 24 points! They seemed to have been guaranteed another three points last weekend as they were 3-1 up at home to an average Brighton side. Crucial goals coming from Grob and Murray in the second half brought both sides level within 4 minutes of each other.

West Ham is struggling and with all of the “improvements” that have gone on over the last ten years, they shouldn’t be in this position and you can understand the frustration from the fans and this I feel is being brought onto the football pitch. They look deflated and not interested. Mark Noble is trying to get the team lifted, but unfortunately for the Hammers, I think it’s gone past that stage. Players like Haller look isolated up top and they haven’t been able to change this for years. They need an out and out striker who will grab goals when they need it most, like Vardy.

Liverpool is now 6 wins away from lifting the Premier League title, thanks to Tottenham’s win at home to Man City the other night. Pep has told sky sources in his interview after the Spurs game that Liverpool is unstoppable and that there is no way of catching them. For Pep, their main goal now is to ensure they get champions league space for next season and to win as many cup competitions as possible.

Liverpool remains unbeaten this season and it doesn’t look like they’re going to stop now. They visit Norwich city next as well as West Ham, Watford, Bournemouth, Everton and Crystal Palace. These are all winnable games for them and not one team in that list poses a real threat. So personally, for me, the title is done and dusted for this season.

9th Place Everton grabbed their 9th win this season against Watford last weekend. They went 2 goals down after 42 minutes until two late stoppage-time goals in the first half from Mina brought the teams level! Everton showed great character o come back and get an equaliser until a late 90th-minute winner from Theo Walcott game Everton all three points. They were patient and stayed calm in the second half which shows exactly why they deserve to be in the top half of the table. I feel Theo Walcott gave them the experience they needed to get them the win and to remain calm by trusting the process.

They face Palace at home next, which could grab them another 3 points as Palace hasn’t shown any quality recently and the last time they won a game was on boxing day against a poor West Ham side which gave them their 7th league win this year. Everton should dominate that game and they should cause Palace to panic and struggle to keep the ball which will allow them to keep the ball and create chances through Richarlison, Calvert Lewin, Walcott and Iwobi. Everton turned down a big-money move to Barcelona for Richarlison which shows they must love him over there and they must see him being their star man.