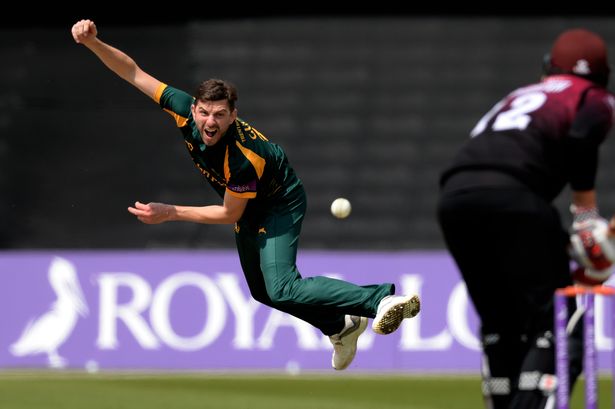 Another great Cricket Badger Podcast sees James Buttler joined by Harry Gurney. The Nottinghamshire paceman has a reputation for saying what he thinks on social media and this is no different as the Badger and Harry have, what they think, are very differing opinions on the future of cricket.

Harry takes on the Cricket Badger 20 Questions and gives some terrific answers. He also discusses playing T20 franchise cricket around the globe and what it’s like to feature in the Indian Premier League, Big Bash, Caribbean Premier League and the Pakistan Super League. This edition is well worth a listen.