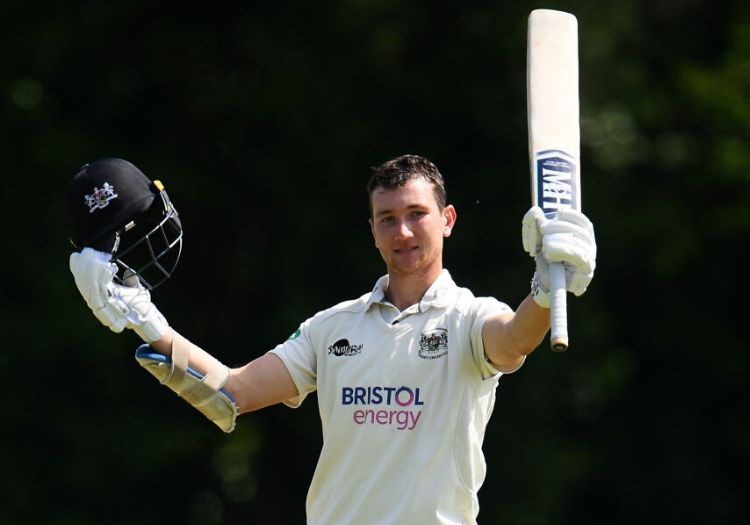 It’s been a different summer for all of us but James Bracey had envisaged scoring runs for Gloucestershire in Division One of the County Championship and pushing his claims for England selection. Covid-19 seemed to have halted those plans, but with the return of international cricket, James was named in England’s 55, 30 and is now in the bio bubble as part of England’s 22 for the series against West Indies.

James talks us through his summer, which included an impressive 85 in the inter-squad warm-up match, and his hopes for the rest of the summer and beyond. He also takes on the Cricket Badger 20 Questons, so you can find out more about one of England’s next cabs off the rank.