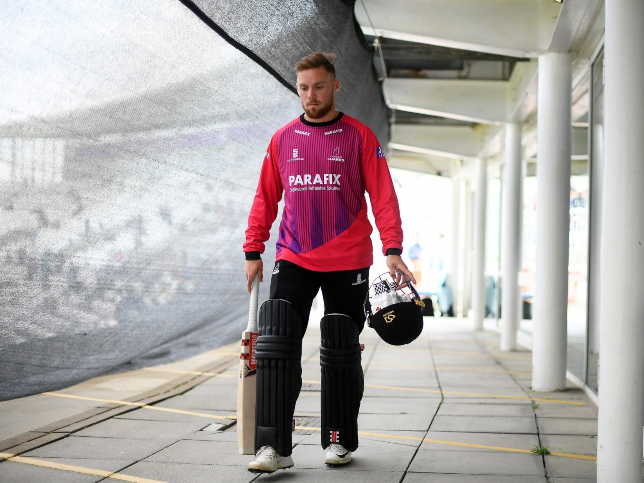 Sussex batsman Phil Salt is the guest on this edition of the Cricket Badger Podcast. The 23-year-old opener and keeper has starred for Sussex and played T20 tournaments with the Sharks, Lahore Qalandars, Islamabad United, Adelaide Strikers and Barbados Tridents. He has been been included in an England T20 squad but is still awaiting his international debut. With the World T20 approaching (at some stage) he could break into that squad at a very exciting time.

In this chat we discuss Sussex, working with Jason Gillespie, the impact of Covid-19 on his summer, his willingness to learn, England hopes, his experiences around the world and how he wants to keep things simple and not look too far ahead.

A terrific young talent, a thoroughly nice fella and one to watch over the next few years. A pleasure to have him on this edition of the Cricket Badger Podcast.