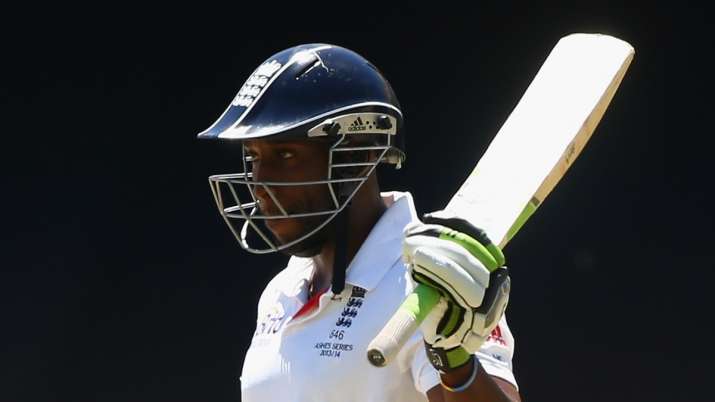 Former England batsman Michael Carberry has been there, seen it, done it throughout a long and illustrious career as an opening batsman. Behind the runs and Test caps he’s a black man understandably angry at current events and more than a little filled with a sense of deja vu. He’s also palpably trying to keep hope to a minimum that the current #BlackLivesMatter movement will lead to tangible change and a long overdue end to racism.

In a powerful interview with James Buttler, Carbs pulls no punches on the issues of racism in the United Kingdom. He speaks about his experiences as a man and as a cricketer.

And if you think this current racism problem is American and doesn’t extend to the UK, and if you believe it certainly does not extend to cricket, this is an interview you really need to listen to.