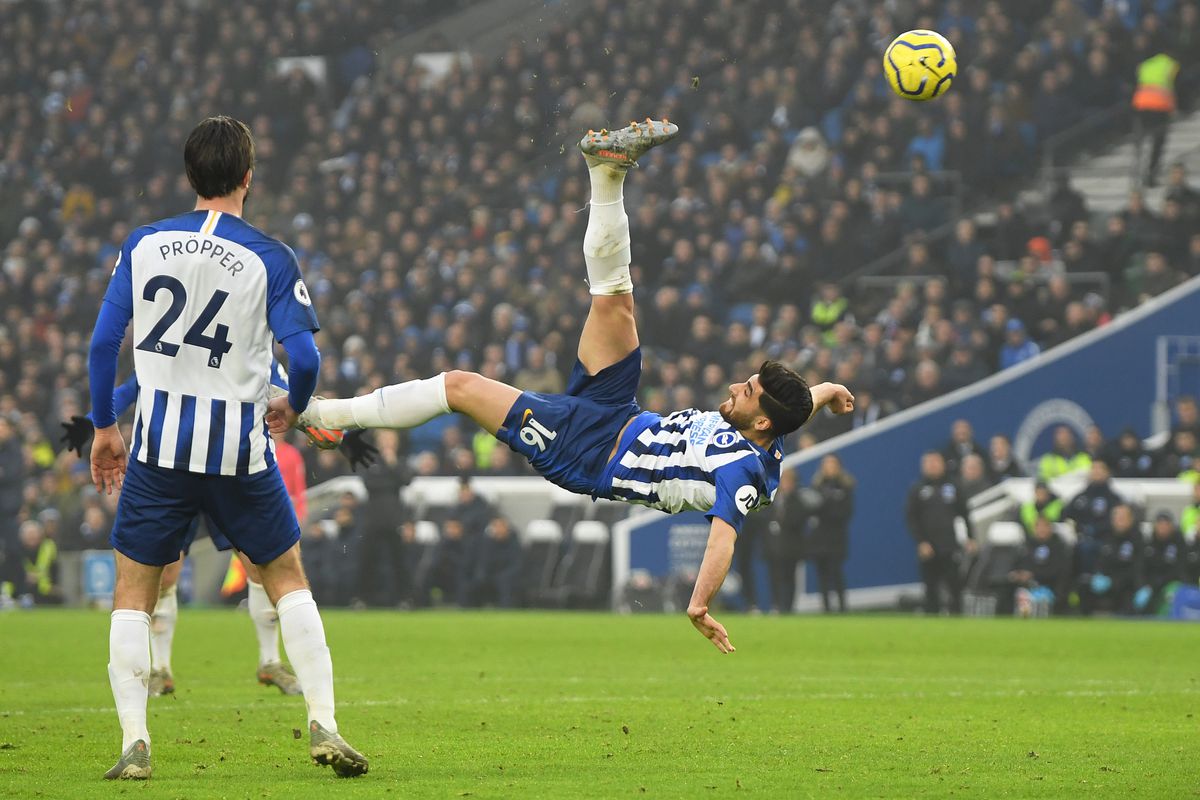 The evening kick-off sees Bielsa come up against Pep, a matchup of similar tactics which is one not to be missed. The newcomers to the premier league gave the title holders Liverpool a run for their money, in their first match back in the top flight. I expect them to do the same here to Guardiola’s men, but will again fall short of claiming any points. Both teams have identical styles and flaws, quick aggressive football, which is conflicted by back lines that leak goals. It is questionable however that, with the loss of Gabriel Jesus for City, will the Citizens be able to produce goals with no out-and-out number 9 in their team? I can see both teams scoring, but with City coming away with all 3 points. An away win and both teams to score can be found at 5/4 with Bet365.

The early kick-off is always full of surprises, so I wouldn’t be shocked to see the back line of Chelsea to produce another circus show, in terms of shape and individual errors. Palace come off the back of an unfortunate defeat to Everton after a controversial handball decision was given against them. The Eagles will be looking to bounce back against a team who clawed back from 3-0 down, to gain a point at the hawthorns. After his goal in midweek, I do expect Timo Werner to bag a goal or two, but ultimately, I still think Chelsea’s defensive woes will result in 2 points dropped this Saturday. I’m going with a score draw at 5/1 with Bet365.

The only team with maximum points hosts a Brighton side that is full of excitement. I’m not sure the visitors will be able to spoil the party, but I think it will be a close game. Dominic Calvert-Lewin comes into this match with a hat-trick in successive games, along with his first England call-up. I expect the forward to be creating multiple chances for his side, which I see them converting for all three points. 8/11 to win with 365.

The late kick-off is perhaps one that could go either way. With the addition of Callum Wilson for Newcastle, you would expect them to be firing on all cylinders, but that hasn’t been the case so far. Burnley are yet to pick a point up yet after two games, but that does not mean it is panic stations at Turf Moor just yet. I do see Sean Dyche’s men picking up a result here, but I am not sure if they’ll come away with 1 or 3. I will be predicting a typical Dyche performance, with a correct score of 0-1, which can be found at 8/1 with Bet365.