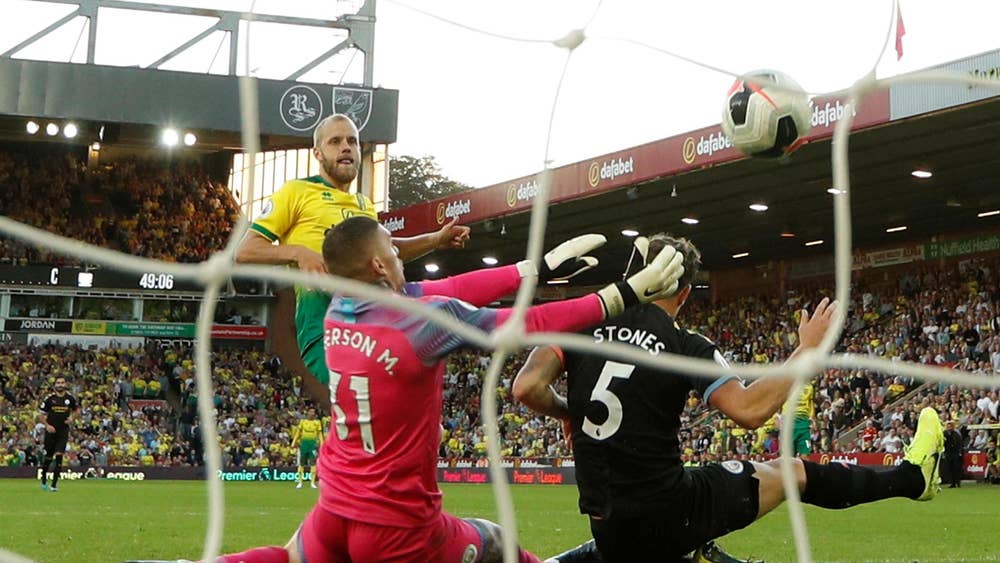 Although West Ham United only came away with just the one point on Monday and remain in 8th place, positives can be taken from their performances this season.

Personally I feel West Ham United have been lacking the ability to play quick attacking football for a few years now. However, since the signing of Manuel Pellegrini in 2018 they have gradually changed…and he at the ripe old age of 66 has a team who can realistically challenge a top six finish.

Over the course of his first season in charge, Manuel developed an understanding of his players and was finding his feet back in the Premier League for the first time since his City term.

Even though captain Mark Noble is in the twilight of his career the attacking options around him seem as good as they have been for a long while, remembering that Yarmolenko and Lanzini both missed the majority of last season through injury.

Felipe Anderson continues to show he was money well spent, especially cutting in on that left hand side he is sure to provide plenty of assists to the exciting marque summer signing Sebastian Haller.

Unlike Arnautovic, Haller seems excellent at holding up the ball and linking the play especially when the team counter attacks in numbers and should be good for at least fifteen plus Premier League goals this term even in his first PL season.

Even though the Hammers went down to ten men at Villa Park on Monday night they still looked a threat and with the quota for the entire match, they would have eventually won the game. Declan Rice was head and shoulders the best player on the pitch and the exciting Spanish U21 international Pablo Fornals was also very eye-catching on his substitute appearance given the side were a man light.

The season looks bright and it would not surprise anyone if The Irons take three points off Man United at the London Stadium on Sunday.

Norwich City may have caused an early upset in the title race by beating Manchester City 3-2 on the weekend. The Canaries once again showed great talent in beating the champions of England and proved to spectators that they should be treated as a strong team who play excellent football.

Gary Neville highlighted a very important point…he said that all three of Norwich City’s goals were exceptional and that if Manchester City were to score them, everyone would be raving about them. Subsequent Sunday press coverage on the match was all about how terrible John Stones and Nicolas Otamendi were as the champions’ centre-half partnership but that was slightly disrespectful to then the champions.

Don’t be surprised if Norwich beat Burnley this weekend. I think Burnley will need to score three to beat them as the Canaries have scored nine in their first five matches. No mean feat given three of their opponents have been Liverpool, Chelsea and Man City.

THE KIDS ARE ALRIGHT AT THE BRIDGE

Although the City defeat got the headlines, arguably the most standout result of the weekend was Chelsea’s 5-2 defeat of the much touted top six challengers Wolves at Molineux.

Given how their youngsters Abraham, Mount and Tomori, all previously on loan in the Championship, have taken to life in the top tier – the transfer embargo has not been needed as an excuse since the 4-0 defeat at Old Trafford on the opening weekend of the season.

The only worry is that now the Champions League is underway the youngsters might begin to tire as the quality opposition and weight of matches comes thick and fast.

Next up is Liverpool at Stamford Bridge this Sunday which will be a huge test but given Liverpool have only kept one clean sheet in their first six competitive matches this season, expect The Blues to score and Tammy Abraham with seven goals already this term could be the likely source.