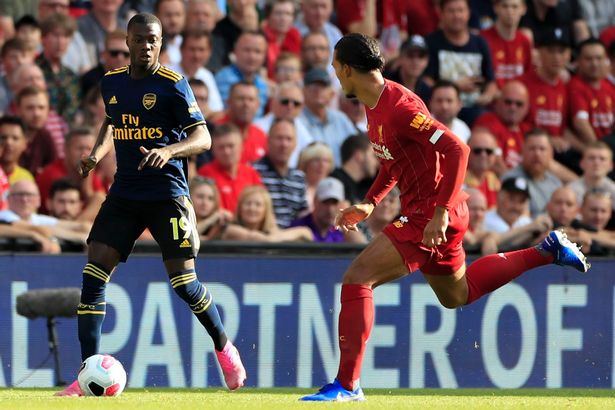 Last season’s FA Cup finalists Watford have had a rough start to the season with 0 points from the first three matches.  They suffered a second home defeat to West Ham in their last seven Premier League matches at the weekend, the first which took the Hammers above them in the final 2018/2019 table leaving Watford in the bottom half.

This comes after a superb start under Gracia but now the knives are predictably out early. Some are saying that Saturday’s away game at Newcastle is a must win for the Spaniard especially with fixtures against Arsenal, Man City and Wolves straddling the early International window.

Defeat at St. James’ could conceivably mean no points until October which given Watford’s previous reactions to winless runs would almost inevitably end in an early sacking for the former Málaga manager.

Closer study of the opening three fixtures possibly shows where the Hornets’ problem area is. 23 shots against West Ham with only 3 on target, superior possession at Goodison (52%) and an opening home game resulting in a flattering 3-0 win for Brighton. Watford were the better side for the first hour in that game until the second and third goals killed the contest.

Unquestionably this side overachieved last term. Add to the fact that Watford have spent £45m this summer and managed to keep star assets, in particular Abdoulaye Doucoure, maybe the club should give Gracia more time.

Liverpool’s 3-1 victory against Arsenal was emphatic and highlighted that Unai Emery’s job of making Arsenal anywhere near title challengers is a daunting task.

However, one positive was Nicolas Pepe, the £72m summer signing from Lille. Sunday’s game at Anfield was the Ivorian’s first full Premier League start after substitute appearances previously and he broke an amazing stat by becoming the first player to dribble past Virgil Van Dijk in 50 EPL matches dating back to March 2018 when Mikel Merino of Newcastle did likewise.

Maybe a small crumb of comfort for Arsenal fans in the hope that Pepe’s undoubted ability sparks the Gunners season.

Unlike Fulham who spent over £100m to stay in the Premier League last term and failed, Norwich appear to be taking an approach closer to home after spending just £1.1m this season.

Daniel Farke seems to have got value for his money though. Even though they have conceded eight goals in three matches they have scored six and had over thirty attempts at goal in the process.

Norwich currently boast the joint top scorer in Teemu Pukki and given they were dismissed as certain relegation fodder at the start of the season, it seems a possibility that Norwich’s relegation battle could be more fruitful than Fulham’s.