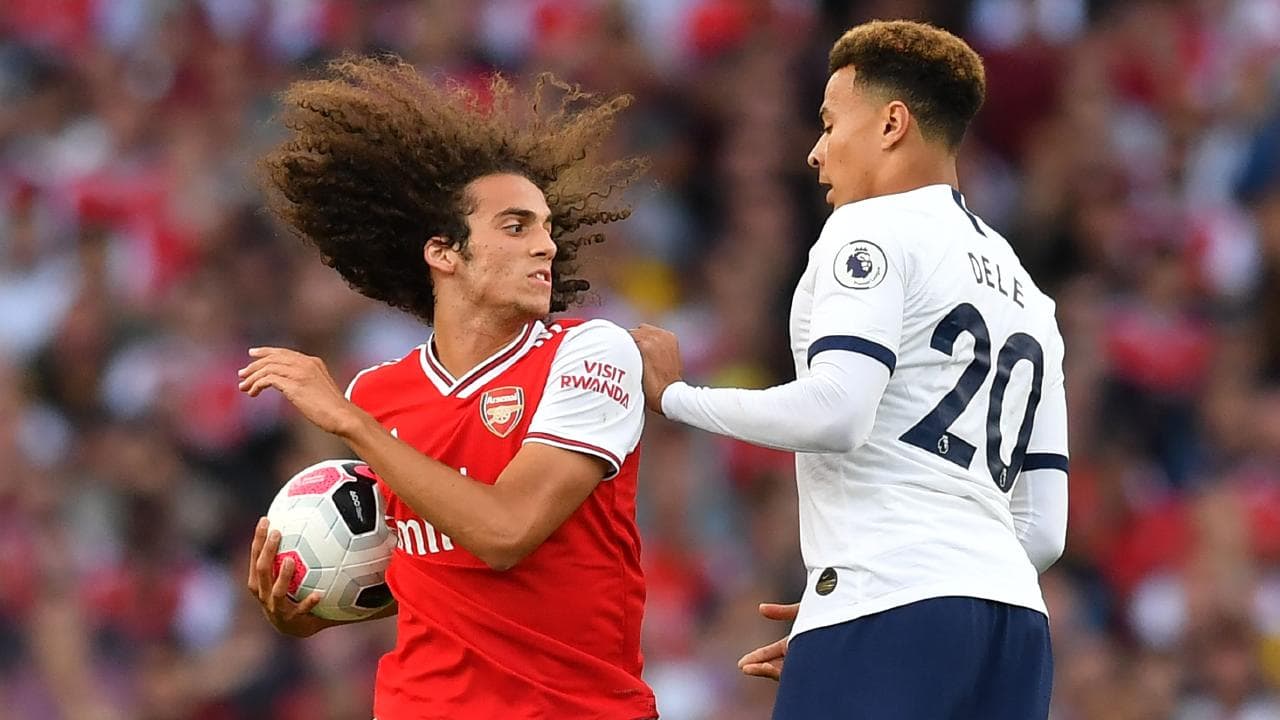 Watching the first half of Southampton v United on Saturday after Daniel James had given United the lead, the only question was how many they would win by. But numerous chances were squandered and when Lindelof fell asleep at a set piece the spoils were shared.

This was two points dropped by the Red Devils and if Southampton fall into the category as relegation candidates as most people believe, the result will be highlighted with greater disappointment.

Even in the post-Ferguson era United would herald four or five top international class strikers. With the much maligned Lukaku gone and not replaced in the summer the powers that be probably thought there was enough talent to step up for a team whose last trophy was the UEFA Europa League back in May 2017!

Currently, Manchester United are sitting 8th on 5 points with only one win in 4 games on what on paper looked a very soft start to their Premier League campaign.

They have 2 main out and out centre forwards. First Marcus Rashford, then they have 17-year-old Mason Greenwood. Mason has made 9 appearances so far for United, while Rashford (21) has 174 appearances and 47 goals! While players like Anthony Martial (injured) and Alexis Sanchez (on loan) are mainly wingers, is it time for Ole Gunnar Solskjær to go out searching for some more strikers to bring into the club in the next transfer window if it’s not too late for him?

The North London Derby never fails to impress. Spurs went in a 2-0 lead moments before Alexandre Lacazette got a goal back right at the death of half time! From then on it was a great end-to-end game with Arsenal equalising and unluckily only coming away with 1 point. This is the reason so many foreign countries buy the Premier League to watch.

Jose Mourinho was totally flabbergasted in the Sky Sports studio that both teams had the audacity to go toe-to-toe offensively without a glimmer of ever sitting in tactically.

While Guendouzi dominated the midfield and Dani Ceballos impacted the game immediately from the bench, Spurs will be disappointed that their midfield got totally overrun in the second half and that their quick counter attack sorties was the only respite.

Overall, Arsenal were unlucky to come away without a win. However, their shaky defence caused them to concede 2 sloppy goals within 40 minutes. Sokratis with a half-hearted jump to desert his position for the first and then the serial fouler Xhaka going to ground in a ludicrous challenge on Son in the box allowed Harry Kane to convert from the spot.

Arsenal fans will see a lot of goals this season but I think they are going to need at least two if not three or four to win Premier League matches this season.

HOW FAR CAN THE FOXES GO?

After finishing 9th last season, Leicester have shown in the new campaign that they are more than capable of finishing in the top 6!

Undefeated, Brendan Rodgers’ charges are sitting in 3rd place with eight points which is the least they deserve from the stats. The Foxes have displayed phenomenal football which has caused many teams to worry.

Their first game of the season was a disappointing 0-0 draw at home to Wolves, but they dominated the game, racking up 665 passes to Wolves’ 291, as well as dominating possession – 70%:30%.

At Stamford Bridge they battered Chelsea in the last fifteen minutes as the home side held on for a draw in a match where Leicester had 49% possession.

Jamie Vardy has tallied 3 goals in 4 games for Leicester City, while James Maddison has been rewarded with his second senior call up for England (yet to make senior cap).

With Vardy now retired from the international scene and Leicester not having the distraction of European football, the thoughts of Leicester challenging the Premier League elite is not such a fairy-tale it was a few years back.

It should be a very interesting and exciting game when Leicester travel to Old Trafford after the international break.

Leicester City should not be under-estimated!