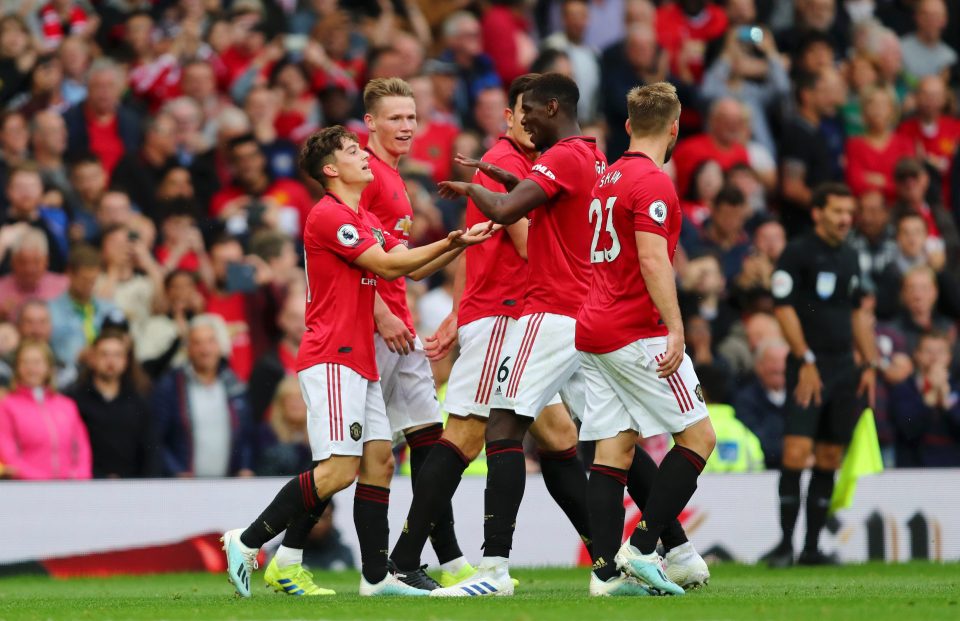 Although all three newly promoted teams had tough opening away assignments on the first weekend and accrued only a single point between them, there were certainly many positives.

Norwich refreshingly replicated the attacking philosophy which brought them success in the Championship at the home of the European Champions on Friday night. City created enough chances to defeat lesser opposition which they will definitely face this season.

The 4-0 half time scoreline highlighted Liverpool’s ruthlessness but in the second forty-five the Norwich defence showed it was quickly learning on the job. Ben Godfrey at centre-half especially showed character in a half where Norwich won and continued to be a goal threat.

Like all promoted teams, their home form will determine survival prospects but Daniel Farke will use this second half performance as an example of how Norwich can win games away from Carrow Road, especially against goal shy teams.

Aston Villa’s 3-1 defeat at the Tottenham Hotspur Stadium was again a tad harsh.

After a lighting counter attacking strike by the ever lively John McGinn, Villa led for over an hour and it was not until the entrance of Christian Eriksen in the second half that Spurs turned the match on its head.

£9m signing Bjorn Engels from Brugge looked very assured at the centre of defence alongside Tyrone Mings. These two will be the foundation Dean Smith needs to work around if Villa are to establish themselves again as a regular EPL team to rival local neighbours Wolves.

No team managed by journeyman league stalwart Chris Wilder will ever lack effort and desire.

Sheffield United reduced an established Premier League team in Bournemouth who usually create many opportunities at the Vitality Stadium to three clear cut chances. The Blades held the better threat for long periods of the game and the 88th minute equalizer from Billy Sharp was the least they deserved.

Even the most die-hard Red will tell you that the 4-0 final score flattered United.

Although Solskjaer witnessed some positive signs.

Pogba -who clearly has the ability- showed he has the desire to contribute heavily in this new season. The pass especially for Marcus Rashford’s second goal was exquisite.

Maguire, at £80m might be a lot of money but he showed United fans that he, alongside David De Gea, are the rocks this defence can be built around.

Sunday’s fixture also highlighted that Anthony Martial and Marcus Rashford can both start in the same eleven. The departure of Romelu Lukaku allows Solskjaer to start the interchangeable duo and gives the Reds a lightning counter threat.

If you are a Chelsea fan from the pre-Abramovich era…you might lack trophies in the coming seasons, but you could  witness a Lampard/Morris partnership build a legacy of Chelsea talent which has gained experience elsewhere.

Tammy Abraham, Mason Mount and the exciting substitute Christian Pulisic showed they were not out of place at this level.

The recent departure of David Luiz should tell us that Frank Lampard sees dressing room unity as paramount especially while under the transfer embargo. This is something that possibly Sarri and  definitely Conte did not have at the club.

This would undoubtedly have been the most common topic of discussion between fans whether in stadia, pub or armchair.

All I will say is…

Technology was only supposed to eradicate glaring human error and NOT completely erode the excitement and instinctive passion of celebrating goals which all fans crave for.