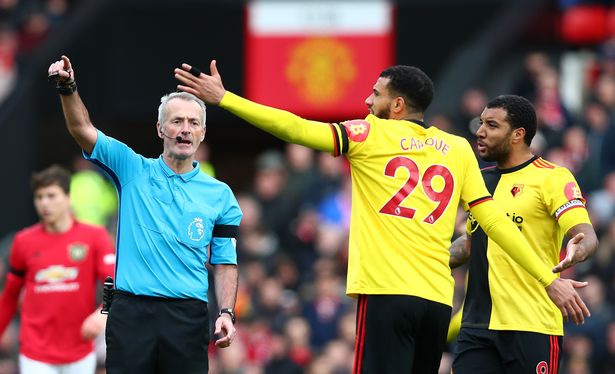 West Ham narrowly lost 3-2 to league unbeaten leaders Liverpool on Monday night. Mistakes coming from Fabianski in goal which cost them the game really, but a really positive performance which showed doubters that West Ham should remain in the Premier League. The main issue is if they can take these types of performances into games like Southampton. The Saints have been extremely inconsistent recently. After that impressive performance from West Ham the other day, I would look to back the Hammers.

Danny Ings would be a huge threat to West Ham. If they can keep him quiet, they have a real good chance of winning that game. For West Ham, they have a tough row of fixtures still to come, so for them, it’s a must-win game. West Ham is without a win in their last 7 games. This is a real concern for David Moyes and his boys in Claret and Blue. If they want to escape relegation the three points at home on Saturday will be crucial. West Ham looks the stronger of the sides and should grab a long-awaited win this weekend.

Watford Back to Struggling Ways

Watford with their 13th loss coming in against Manchester United last weekend. They are back in the relegation zone and face Liverpool this Saturday. They will need to have their best performance of the season if they are to get any points against the Reds. They are just the one point of survival but could be more if West Ham gains points against Southampton.

17 of Watford’s 24 goals have come from open play which shows they have a chance against Liverpool. However, with the quality and strength Liverpool has, it will be very hard for the Hornets to break them down. West Ham had success on Monday night in set pieces, however, Watford have only scored one set-piece this season which shows they might struggle to get any goals against the Reds. It’s difficult to look past Liverpool for this one, so we won’t

With Jimenz, Jota and Traore all fit this gives Wolves a great chance of getting points this weekend. These three players are the highest goal-scorers for Wolves; totalling 21 goals between the three of them. I’m not sure how Spurs will be able to deal with these three as well as scoring themselves while they haven’t got a proper out and out striker due to injuries. This should be an interesting game and one that I think will give Wolves the three points.