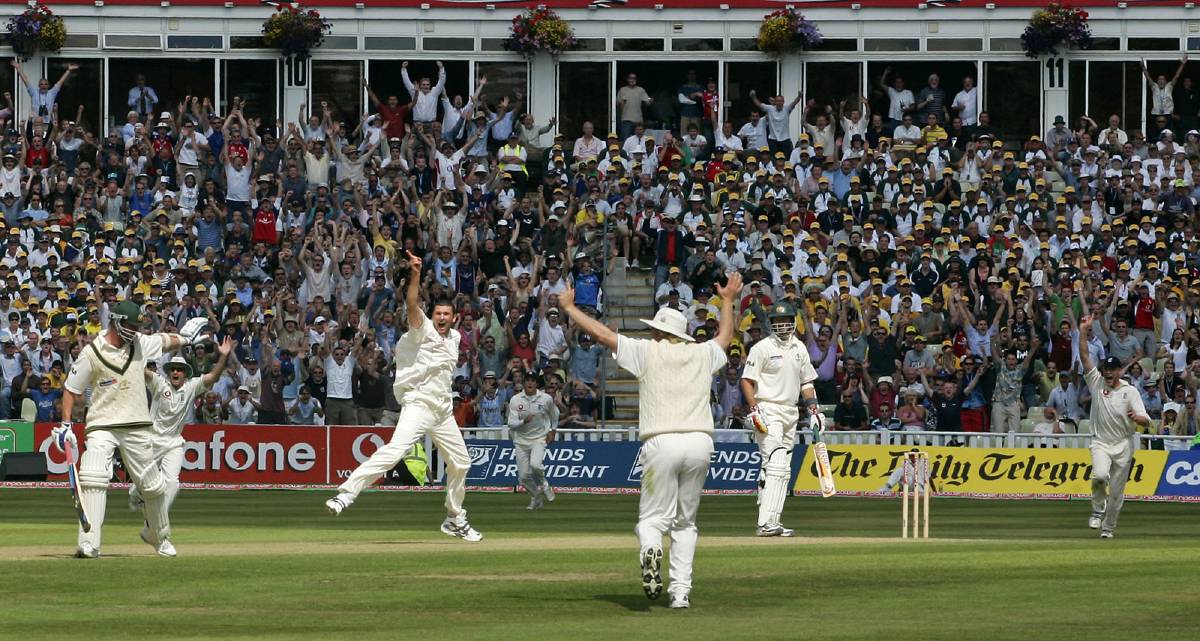 This summer promises to be the most entertaining these shores have ever seen, with the World Cup and Ashes in this country and personally I cannot wait.

I come from a cricketing family and I grew up with a bat or ball in my hand however the 2005 Ashes series is when my interest intensified and from the point the bails were removed at The Oval on September 12th 2005 there was absolutely no doubt in my mind that I wanted to become a professional cricketer. I think this summer can inspire another generation of aspiring cricketers and propel the sport back into the hearts of the British nation.

I’m personally very excited for the season having just moved to the big smoke having signed for Surrey and seeing the boys first hand, you can see why England are deserved favourites for the World Cup. I don’t really see any weakness to England’s One Day side and they are able to adapt and play to any scenario, something that is vitally important in the modern ODI world. England possess talent that can take the game away from any side in just a couple of overs but also experienced players who are well equipped to play any tricky situation.

I very much see part one of the summer being a home success and bringing Ashes’ build up intensifying. I think the West Indies could have a very good tournament as well, they have bags of ability and their carefree approach could see them really upset some of the big guns and they should not be taken lightly.

I remember how literally everyone was gripped by the 2005 Ashes series, probably more than any British sporting event of my lifetime (football excluded) and this year it could be very much the same with the Aussies coming here in excellent form and with more than one point to prove after recent indiscretions, something I’m sure the Barmy Army will not forget in a hurry! It would be far too early to give a prediction for the Ashes however home advantage has been key for a number of years now.

Lets hope for a magnificent summer of weather and a generation of young cricketers growing up idolising players like I did in 2005 with Freddie, KP & Harmy. 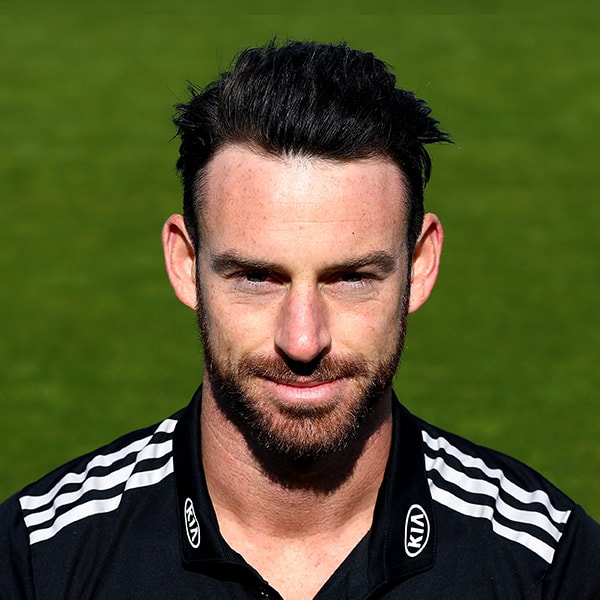 Professional cricketer for Surrey CCC. Jordan has taken 150 wickets and scored over 5,000 runs in all formats since making his debut for Lancashire in 2010.