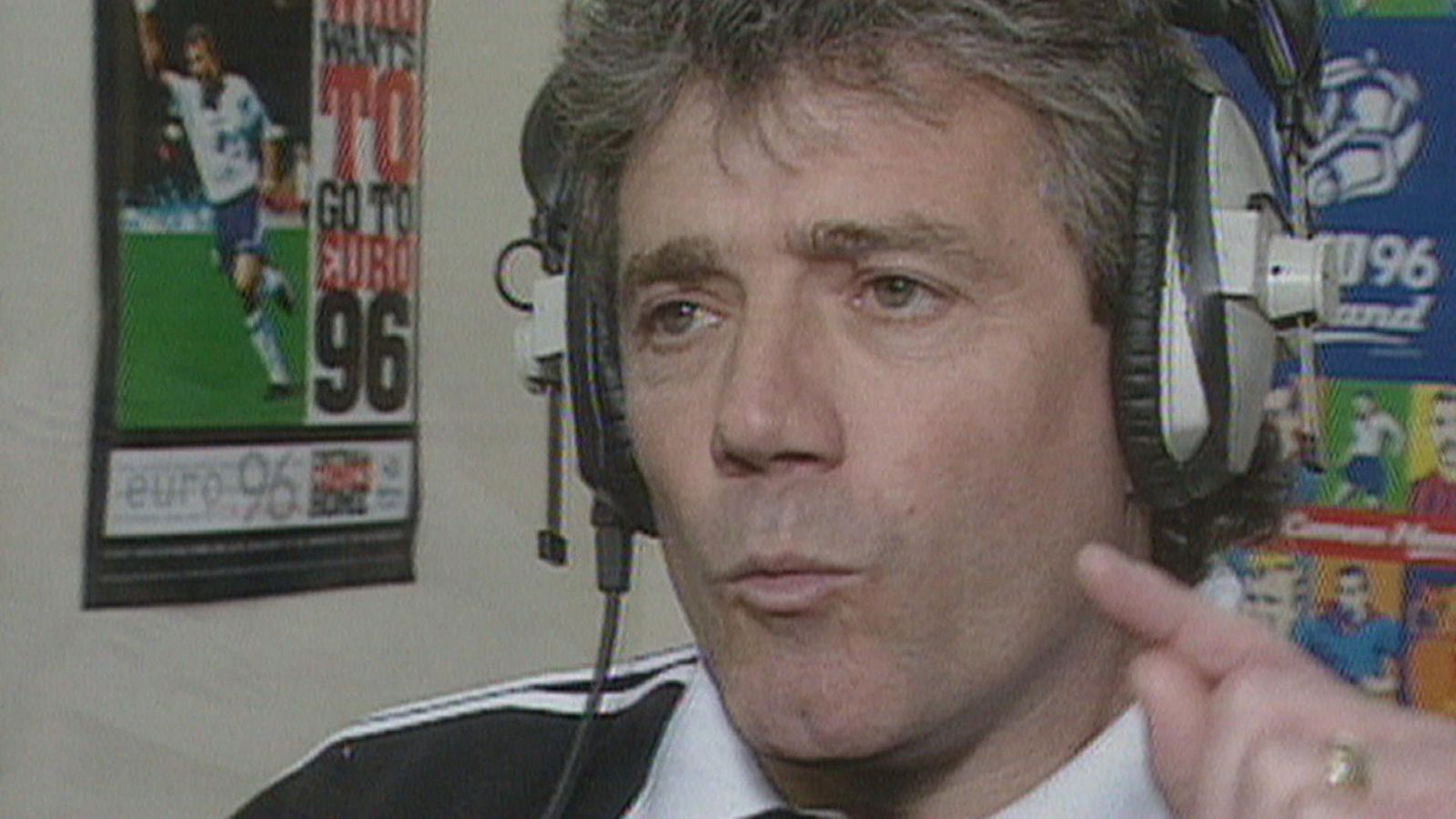 We all remember 1996 as the year Newcastle United choked in the Premier League. Twelve points clear with fifteen games remaining.

A season which will be defined by the best post-match rant of all time when Kevin Keegan imploded in a Sky Sports interview and the term “ mind -games ‘ become synonymous within elite football, started by Ferguson and served up to both Rafa  Benitez and Arsene  Wenger in time.

Manchester United points tally was 82 winning only twenty-five of their thirty-eight games but still four points clear of Newcastle and eleven points clear of third-team Liverpool.

Aston Villa finished fourth that season accumulating only 63 points while losing eleven matches and winning less than 50% of their matches.

The following season 1997, Man Utd won the Premier League Title with 75 points the least amount of points in the competition entire history.

Manchester United that season were the only team to win more than half their fixtures.

Liverpool winning last season with 99 points and Man City reaching 100 points in 2018   with Leicester City being the last team to win the league with less than 90 points back in 2016.

Leicester City won the league with 81 points in a memorable season which many say will never be repeated with the Foxes being 5000-1 outsiders at the start of the campaign and totally unfancied.

Roll on to this season, where there is plenty of uncertainty both within and outside of the game.

No spectators at games has definitely had an impact in the intensity the matches are being played out and the fortresses once described as home advantage have yet to be ascertained to the level of their demise as the data sample is not large enough.

Throw in the fact that Liverpool, the most dominant club over the last two seasons statistically is currently without a player who effectively single-handedly become the reason why the club has been unbeaten at home in over three years there is reason to believe this campaign won’t be so top-heavy.

The opening six weeks of the premier league have seen some strange scores with Liverpool, Man City and United all shipping seven, five and six goals respectively against supposedly inferior opposition.

So why should we expect the season to eventually revert to the normal of previous dominance by the BIG TWO?

Not sure transfer windows are going to be as pivotable have been in the past and the crowds will not be seen at venues in any relevant capacity any time soon.

So Where Are The Challengers?

In the latest betting, Tottenham are only 7/1 despite yet to win a game at home and Chelsea is only 16/1 even though they have only won two matches and have conceded six goals against West Brom and Southampton.

The results Everton and Aston Villa have achieved this season so far have not been shock victories nicking goals against the run of play which suggests other teams will also all have their day.

It is difficult to see any team being dominant over a sustained period especially in such a condensed season and this will reflect in the odds for both outright league winners and to win matches.

It was very noticeable for Liverpool to still trade at 1.14 against Sheff Utd (bet in play ) when leading 2-1 at home with twenty minutes to go in last Saturday nights live Premier match, something which would have been a lot shorter last season.

Everything seems strange in these times and it would be foolish to categorically say that neither Man City 6/4 or Liverpool 15/8  will be crowned champions in May or indeed that a club with similar initial chances as Leicester City had in 2016 will prevail this term.